Estonia: Parnu to run for European Capital of Culture 2024 together with Tartu, Viljandi 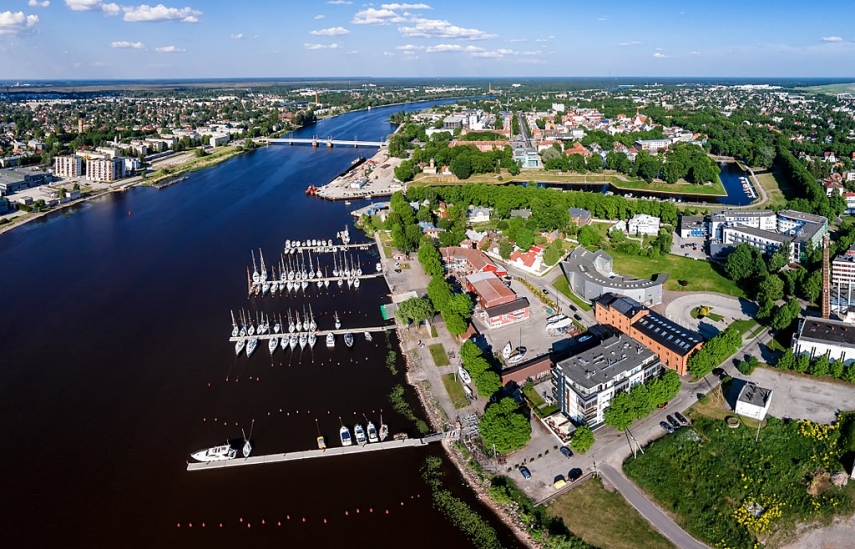 TALLINN – The city council of Estonian resort city Parnu has supported the city government's proposal to vie for the status of European Capital of Culture 2024 together with Tartu and Viljandi.

"All three cities want to have an interesting, creative and environmentally aware living environment, attach value to local culture and wish to diversify it. By offering support to one another and taking advantage of one another's strengths can we offer more and establish ties that will last beyond the time of being the capital of culture," Deputy Mayor Marko Sorin was quoted by the city government as saying.

"During the discussion we found that Parnu's keywords are the sea, the colorful cultural life of the summer period, closeness to nature and a history of 11,000 years. Viljandi is an example of a small town that can make itself big, and nobody in Estonia could compete with the intellectuals of Tartu. The title of Capital of Culture does not mean solitary buildings or expensive concerts, but cooperation and introducing the cities so that people would move elsewhere than the capital and its close vicinity," Sorin said.

The first city to be the Capital of Culture in Estonia was the capital Tallinn in 2011. The preliminary choice from among all Estonian cities wishing to gain the status of Capital of Culture will be made in October 2018. The final choice will be announced at the end of 2019. The cities of Narva and Kuressaare have also announced their candidacies.