Estonia: Parnu keen to vie for status of European capital of culture with Tartu, Viljandi 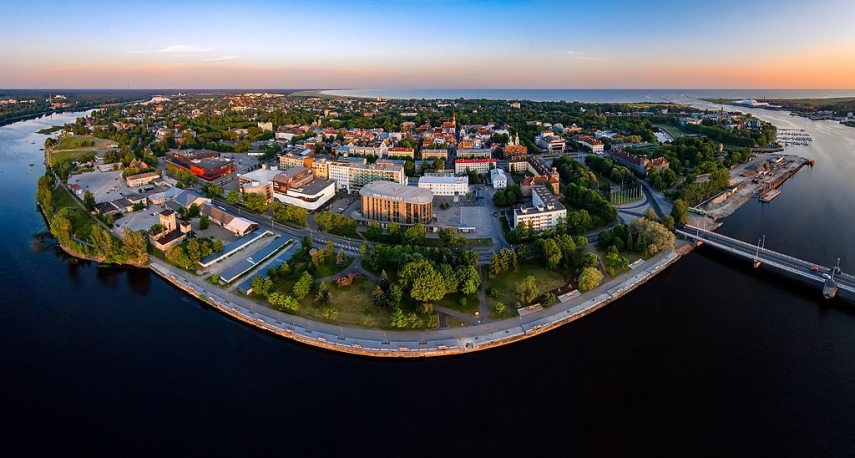 TALLINN - The government of the southwestern Estonian resort city Parnu has made a proposal to the council that the city vie for the status of European Capital of Culture 2024 together with Tartu and Viljandi to jointly highlight local culture.

"Our goals are the same," Parnu Mayor Marko Sorin said on Tuesday. "We wish to have an interesting and creative living environment, attach value to local culture and wish to diversify it. Competing with one another doesn't always pay off, half of Estonia would benefit from cooperation," he said.

Sorin said that all cities in Europe and elsewhere have understood that what you need to develop is a region, not individual cities. For Europe, Parnu, Tartu and Viljandi are a single region, albeit with minor differences.

He said that speaking in favor of  Parnu are the sea, an intensive cultural program during the summer, closeness to nature and a history dating back 11,000 years.

Viljandi, according to Sorin, serves as an example of a small town that can make itself big, whereas Tartu lacks comparison in Estonia when it comes to intelligentsia. By supporting one another and tapping into one another's strengths the cities would be able to offer more to tourists and establish ties that will be preserved after the end of the period that they serve as European capitals of culture.

The mayor of Parnu said that European Capital of Culture 2024 is not about individual buildings or expensive concerts, but joining our forces to prevent the relocation of people to the capital and its environs.

"People must be able to lead a good and interesting life everywhere in Estonia. Who could motivate them more than Parnu, Tartu and Viljandi together," Sorin said.

The council of Parnu is scheduled to discuss the proposal on September 6.