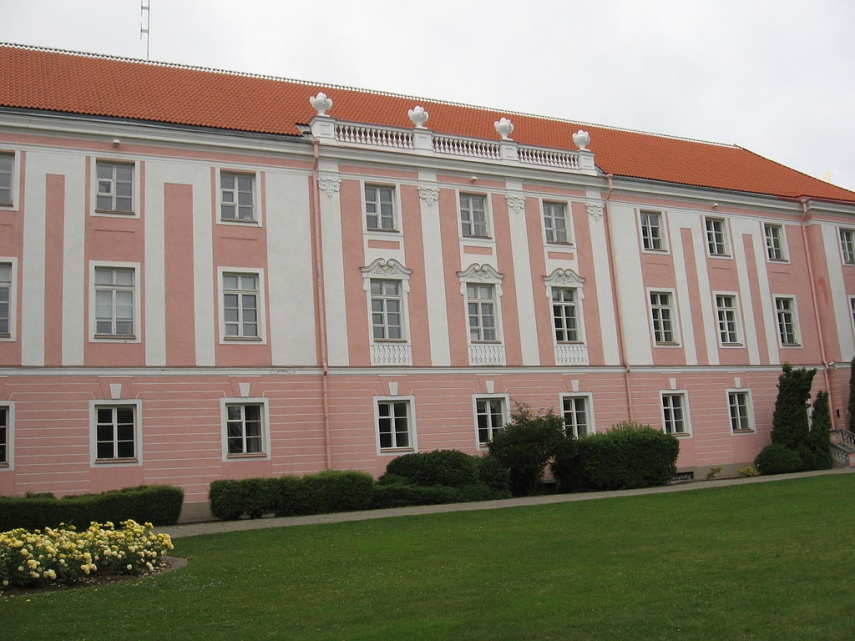 TALLINN – The Riigikogu economic affairs committee gave its nod to a bill on Monday that would permit to use the money received in privatization to manage the real estate handed over to the state and make payouts to churches to settle property disputes with them.

The chairman of the standing committee, Sven Sester, said that ever greater numbers of vacant apartments are being handed over to the state and that abandoned apartment buildings pose a danger to the residents of surrounding areas.

The aim of the bill is to update the list of purposes for which money of the property reform reserve can be used, as some of the purposes listed in existing law have become obsolete or are only indirectly connected with property reform.

MPs were told at the meeting that money from the reserve fund is planned to be used to demolish abandoned apartment buildings posing a risk to residents and the environment of surrounding areas and to resettle remaining residents. By now 179 apartments have been ceded to the state, of them 142 in East-Viru County.

It was also said that by enabling to pay privatization money to churches, the bill will help to put an end to long-lasting ownership disputes concerning St. Nicholas Church in Tallinn and buildings of the Pechory Orthodox Monastery.

The draft legislation was presented to lawmakers by Minister of Public Administration Jaak Aab in the presence of Uku Hanni, adviser to the department of state property at the Ministry of Finance.

The economic affairs committee decided by consensus to put the bill before the chamber for the first reading on May 9.