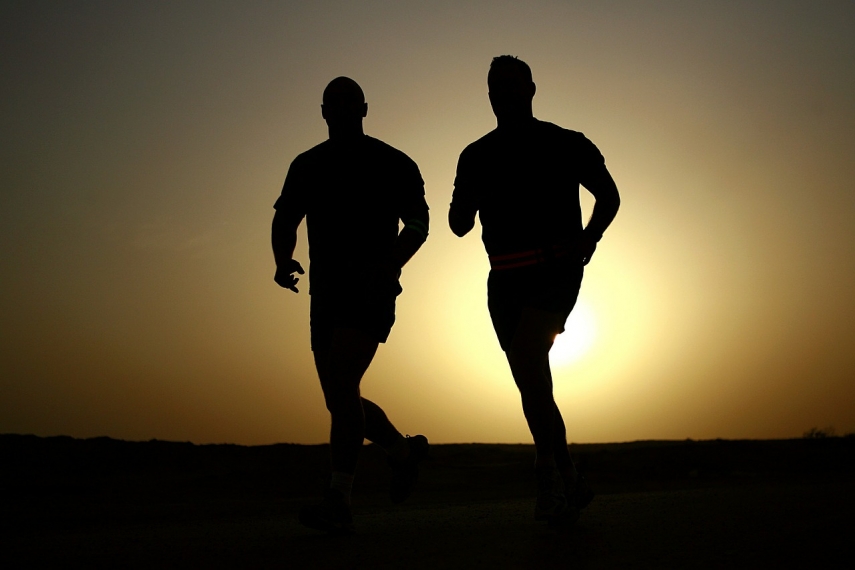 The world record in running said distance now officially belongs to Estonian runners. A total of 100 runners participated in the relay, remaining on target schedule throughout the course. Speed skater Saskia Alusalu, who was the last to cover the distance, finished the relay with the total time of 61 hours, 36 minutes and 6 seconds, which was faster than the previous record by over three hours.

Many athletes and public figures took part in the run, and the first runner was Culture Minister Indrek Saar.

Henri Kaarma, who came up with the idea for the event and was the second runner in the relay, said that due to the long wait, he already had doubts whether the record will be confirmed.

"The confirmation process took a long time and I really was prepared for all possible resolutions. Communication with Guinness, however, was continuous and finally, a positive decision arrived," Kaarma said.

"My emotions regarding this event remain very positive. I would like to again commend the runners and the organizing team. We did not have a lot of financing or a full-time manager," Kaarma said, adding that sometimes, all it takes to do crazy things is a lot of determination.

The event, which started on June 30 and ended on July 2, was organized by the Estonian Athletic Association with volunteers and supporters. Around 30 volunteers from the SCULT International Sport Volunteers Movement also participated in the organisation of the race.

Raido Mitt was the fastest to cover the distance, completing the course in a total of 31 minutes and 37 seconds.

The Estonian Athletic Association would like to thank all who contributed to the success of the event and helped make a centenary gift to Estonia.