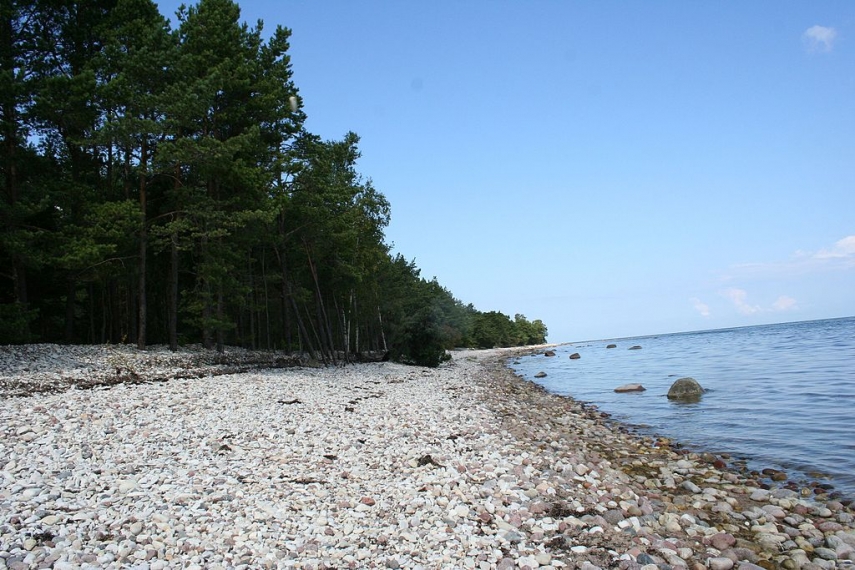 In the course of the exercise carried out on the Sorve peninsula since Monday, 268 pieces of ordnance and 171 rounds of ammunition from World War II were discovered, spokespeople for the defense headquarters in Tallinn said.

"This is the number of finds in the destruction of which also EOD specialists from the defense forces took part. Members of the defense forces were not dispatched with each party, hence the numbers are somewhat different," Kalvar Tammine, expert at the EOD center of the Rescue Board, told BNS commenting on the difference between the figures provided by the military and the Rescue Board.

He said that the Rescue Board will come up with precise numbers in a breakdown by sort of ordnance next week.

According to information released by the Rescue Board, altogether more than 300 pieces of different ordnance were found by the team made up of members of the EOD teams of different Estonian state agencies in Saaremaa since the beginning of the week.

Search for ordnance on the Sorve peninsula started on April 9 and concluded with the destruction of the ordnance on Friday. Ten active-service military from the Combat Engineer Battalion and 35 specialists from the EOD center of the Rescue Board took part in the exercise. Ordnance was searched on almost 20,000 square meters of ground.

The head of the EOD center of the Combat Engineer Battalion, Capt. Karmo Saar, said that the joint exercise was held to pursue two important goals.

"There are quite few EOD specialists in Estonia, therefore it's extremely important to hold joint training exercises to share experiences and learn from each other. While we definitely have made life somewhat safer for the locals, there's plenty of work in the region for years to come," Saar said

In addition to area searches, the EOD personnel responded to calls coming from residents.

In a similar exercise last year, EOD specialists of the power structures of Estonia found 235 pieces of ordnance on Sorve peninsula in Saaremaa. Its is planned to continue joint exercises of the Rescue Board and the defense forces in the same region also in the future.