Estonia: Bill to raise minimum child maintenance for one child to over EUR 200 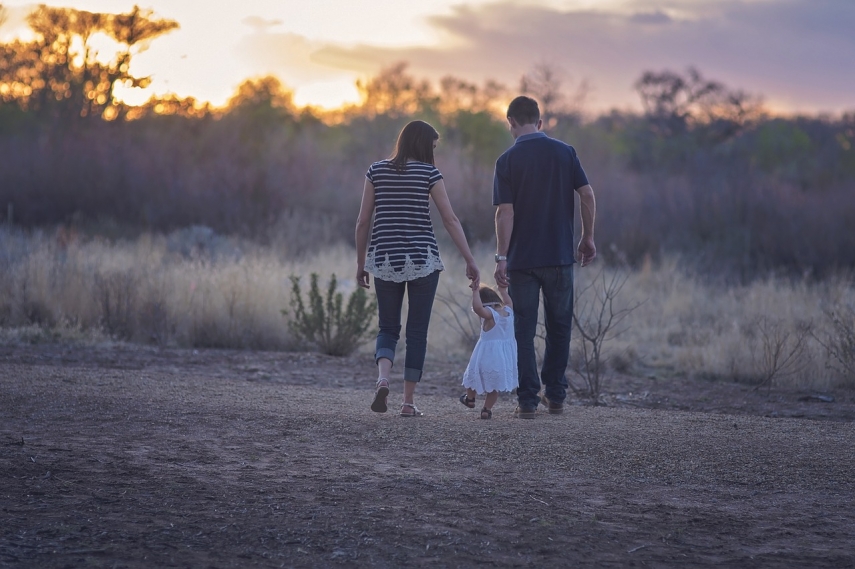 TALLINN - The bill to amend the conditions for awarding child maintenance is being finalized in the Estonian Ministry of Justice, and if it finds support, the minimum amount of maintenance for one child will increase to more than 200 euros.

Minister of Justice Maris Lauri sent a letter to the interest groups in which she outlines the changes planned on the basis of the feedback from the last round of coordination and also emphasizes the need to find compromises.

"All parties have reached a common understanding that changes to the current maintenance system are necessary and maintenance should not be linked to the minimum wage. During the summer, we have thoroughly analyzed the feedback received on the latest version of the bill and the views expressed by you at the last meeting. As the views are sometimes contradictory, it is clear that it is not possible to find a solution that is ideal for all parties," the minister said in the letter.

With regard to previous court rulings that became one of the main concerns during the discussions, the ministry decided to fix the amounts of maintenance related to the variable amount of the minimum wage in the court ruling. This means that from the moment the law enters into force, these will not change. This is important in order to prevent them from growing rapidly in the future, as has been the case in recent years with the rapid increase in the minimum wage.

In addition, the ministry decided to increase the initially proposed base maintenance rate, which was found from the average standard budget proposed in the final report of the child needs-based minimum maintenance study. "Considering the fact that the study on child maintenance costs was mostly based on the data of 2018 and assuming that the bill enters into force in 2022, the data from the study are already four years old by the time the bill enters into force. Thus, in the bill, the base amount on which the maintenance is calculated is rounded from 180 euros to 200 euros," Lauri said.

The other components in the formula of the bill that went through the coordination round will not be changed. In summary, the amount of maintenance for one child would generally be 213 euros per month instead of the previous 193 euros,

In new maintenance cases, the final amount of maintenance will be calculated by taking into account the income of the obligated parent. As a rule, three percent of the average gross monthly salary in Estonia of the previous calendar year will be added to the base amount. At the time of entry into force of the bill, the amount to be added is 43 euros and the amount to be added will be recalculated on April 1 each year. The first recalculation on the basis of the average gross monthly salary in 2021 will take place on April 1, 2022.

The court may therefore increase the amount of maintenance calculated on the basis of the new criteria according to the child's actual needs, the income of each parent or the actual distribution of the child's expenses between the parents.

However, maintenance can only be reduced for good reason. The indicative list of good reasons for reducing the amount of maintenance remains the same: the parent's incapacity for work or a situation where the parent has another child who, if the maintenance is awarded to a minimum, would be less insured than the child receiving maintenance.