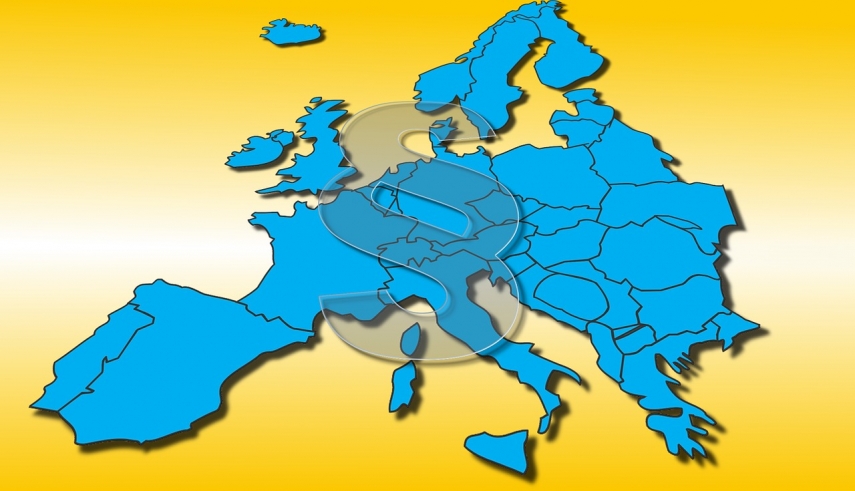 TALLINN – A bill seeking to bring the ceilings for financial sector penalties in line with European Union law and enable to apply in Estonia financial sanctions with a maximum rate stipulated in EU legal acts passed the first reading in the Estonian parliament on Wednesday.

"The case of Danske Bank shows that the state must strengthen control over financial institutions and make the penalties for violations stricter," Jaanus Karilaid, chairman of the parliament's legal affairs committee, said in a press release.

"The bill will raise the maximum rate of the fine to be applied to natural or legal persons for a misdemeanor, which in most cases is up to 5 million euros," Karilaid said. "In addition, it will be possible to impose as a fine up to 10 percent of the revenue of the legal person or their consolidation group or a fine that corresponds with two or three-fold income received or damage avoided as a result of the violation," he added.

The maximum rate of the fine designated for not presenting information to the Financial Supervision Authority will be raised from 32,000 euros to 5 million euros.

According to the law currently in effect, the disposal restriction can be imposed for up to one year if identifying the owner of the assets or the actual beneficiary has been unsuccessful. According to current law, the person is not obligated to present evidence.

The requirements of the activity permit issued by the Financial Intelligence Unit was also be made stricter. According to the bill, the reputation and suitability of the member of the management board will also have to be checked in the future. In addition, the company's location, head office or branch according to the register must be in Estonia.

Ahead of the first reading, the legal affairs committee decided to take out of the bill the clause of reverse proof burden, with which the owner or possessor of the assets in the event of a money laundering or terrorism financing suspicion would have been obligated to prove the legal origin of the assets. According to the committee, the wording of it so far was not concrete enough. Karilaid said that the committee will return to the clause ahead of the second reading of the bill if it is possible to reach a specified wording that satisfies all sides.