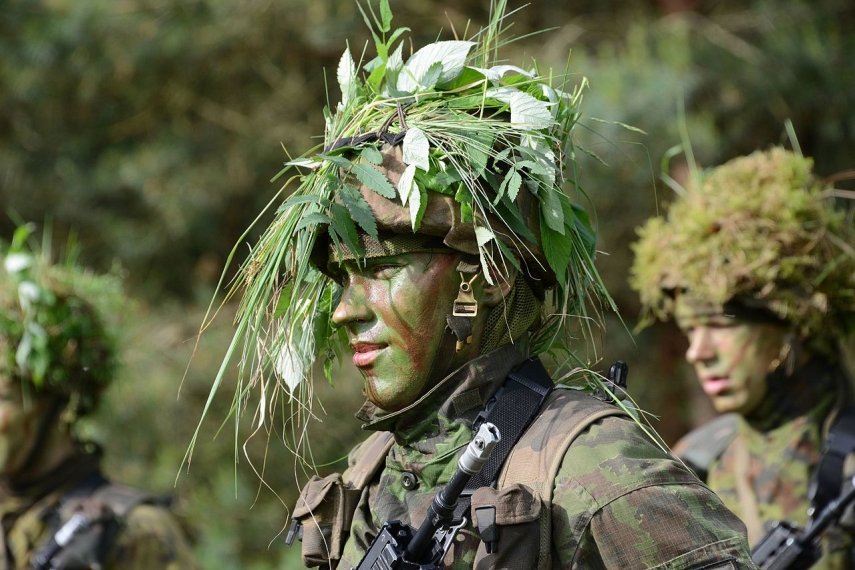 TALLINN - Two Estonian military personnel were injured when the vehicle they were driving in caught fire after hitting a high voltage power line with its antenna in northeastern Estonia on Wednesday.

"At 4:38 p.m. on May 17 a vehicle of the Estonian defense forces, which had an antenna attached to its roof, was hit by electric current and caught fire while driving beneath a high voltage power line near Aidu village in the territory of the Luganuse rural municipality in East-Viru County. Rescuers handed the two persons who had suffered in the accident over to an ambulance, cut through the vehicle's battery cable and put out the fire in nearby ground and bush," spokespeople for the rescue center for East Estonia said.

Spokespeople for the defense forces asked for additional time to comment.

The Spring Storm large-scale military exercise of the defense forces is currently going on in northeastern Estonia.