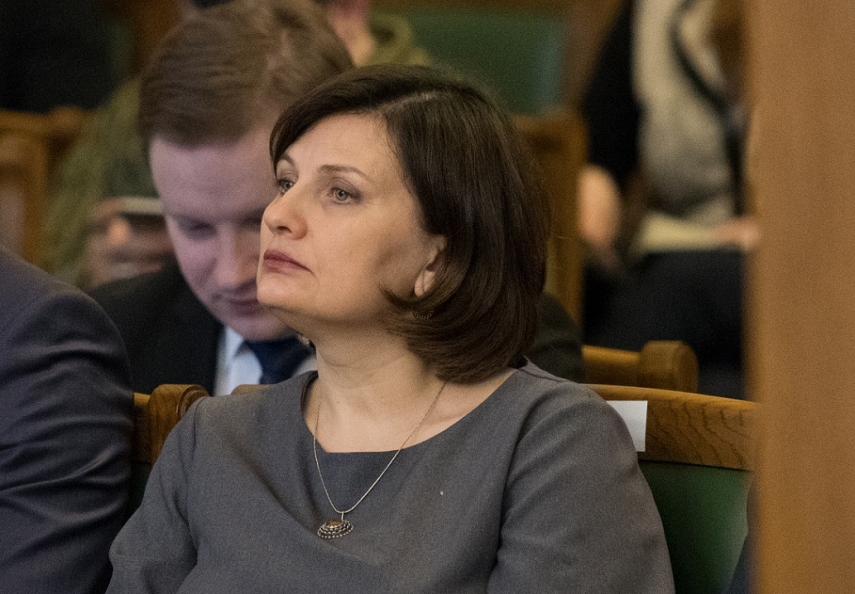 RIGA - When salaries for medics are raised next year, the first priority will be the Emergency Medical Service, Health Minister Ilze Vinkele (For Development) told the LNT television channel this morning.

The minister reminded that the current budget proposal foresees a free fiscal space of about EUR 150 million, of which the Health Ministry had hoped to obtain about EUR 120 million. However, Vinkele said that she has discussed this with her colleagues in the government, who said that their parties would not support most of these available budgetary funds to be allocated to just one ministry.

In such circumstances, the ministry is now hoping to obtain an additional EUR 45 million for healthcare, but Vinkele said that she will attempt to achieve a larger sum. ''It is completely clear that there will be some sort of salary increase in the sector,'' she added.

According to Vinkele, when salaries will be raised next year, the absolute priority will be the Emergency Medical Service, followed by nurses, stationary medics, as well as chemotherapy and operation nurses.