EKRE: Parliament must vote over Estonia's participation in work of Council of Europe 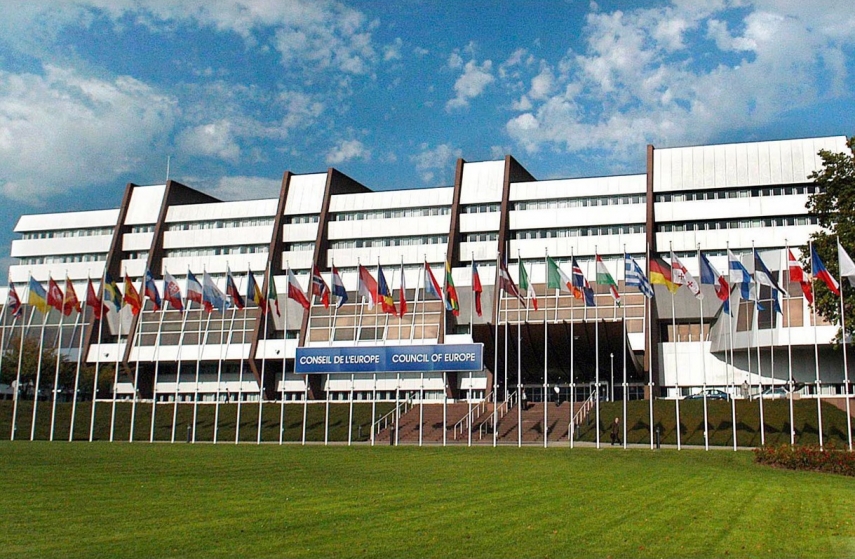 TALLINN - The extended board of the Estonian Conservative People's Party (EKRE) has made a proposal for Estonia's continued participation in the work of the Council of Europe to be put to a vote in the Riigikogu.

The extended board of EKRE found at its meeting in the southwestern resort city Parnu on Sunday that the full restoration of the powers of the Russian delegation in the Council of Europe is a decision which Estonia should not respond to by just symbolically raising a warning finger.

The extended board of EKRE considers it not acceptable that members of the Estonian parliament are taking part in the work of an organization which has abandoned defending the principles of the rule of law, peoples' right to self-determination and human rights.

It said that effectively, the Council of Europe sent a signal to its member states that in the event of a military aggression there's no point in expecting even moral support from the council.

"We find that Estonia should suspend its participation in an organization which has lost its moral authority. Continuing or not continuing in the Council of Europe should not be something that is just for the Estonian government to decide, but should get a mandate of the members of the Riigikogu. Also Latvian conservatives are planning to put the continuation in the Council of Europe to a vote in parliament," the extended board of EKRE said.

According to EKRE, a clear signal must be sent to Western Europe that Estonia does not accept nihilism in regard to constitutional law.