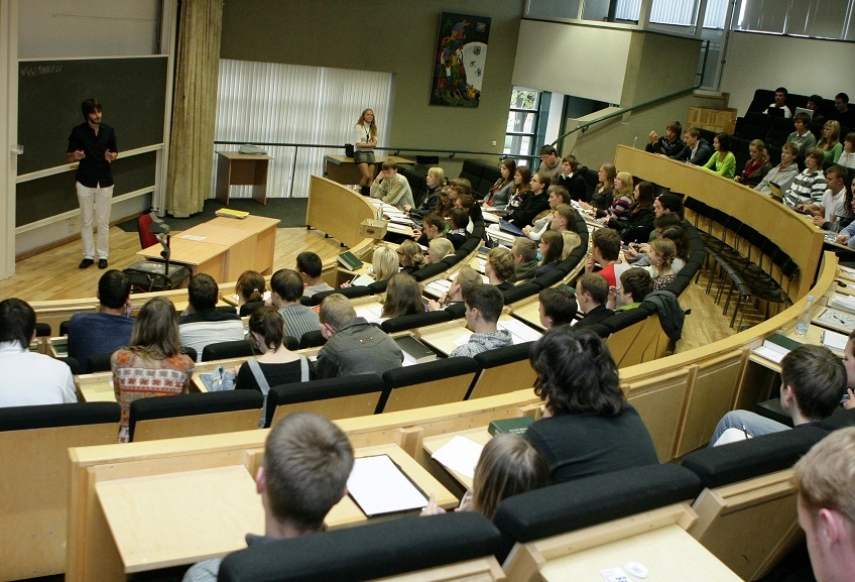 RIGA - The Education and Science Ministry is proposing applying to private universities and colleges the same restrictions that apply to state higher education institutions, where students have to be taught in Latvian or any of the official languages of the European Union, which means that private colleges and universities would not be permitted to teach their students in Russian.

According to amendments to the Law on Institutions of Higher Education proposed by the Education and Science Ministry, universities and colleges whose study programs are taught in languages that do not meet the requirements laid down in the law will have to discontinue these programs once their accreditation period ends.

The Education and Science Ministry believes that language requirements should be the same for both state-funded and private universities and colleges.