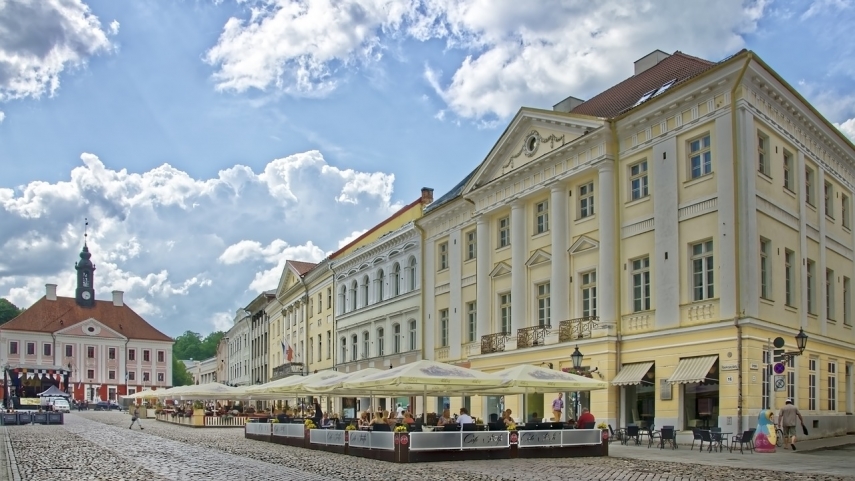 "The objective of the campaign is to impact 20,000 foreign travel decisions in Estonia's favor over the next two years. To measure this, technical solutions exist and a computing model has been created based on visits to the web pages related to the campaign," Heili Klandorf-Jarvsoo, head of end-consumer marketing at the Tourism Development Center of EAS, told BNS on Wednesday.

The Tourism Development Center has also carried out the first trial dissemination on the Latvian market of materials of a visit to Estonia by Latvian influencer and television journalist Kristine Virsnite.

"We achieved media coverage in five different Latvian media channels and with some of them also in their social media outlet -- the reach of these channels taken together is around 2 million. In addition materials were published on the guest's own channel maminuklubs.lv and its social media channel maminuklubs TV, and we disseminated the video via Visit Estonia's own Latvian language channels," Klandorf-Jarvsoo said.

"It's a pleasure to note that even though we haven't got to disseminating the campaign videos on a large scale yet, a reach of the materials to 63 million people has been achieved already as a result of the campaign activities -- it has been achieved thanks to the media coverage made here in Estonia by the guests taking part in the campaign. Social media engagement is over 250,000 at this point and is constantly growing, of course," she said.

"The aim of our videos is to create the wish in people to travel to Estonia and of course to present our tourist attractions -- hotels, restaurants, sights and everything else that we have to offer," Klandorf-Jarvsoo added.

The campaign is financed with money from the EU Regional Development Fund meant for the presentation of Estonia as a travel destination.