During the Duck Race, about 214 000 euros were raised to support cancer children 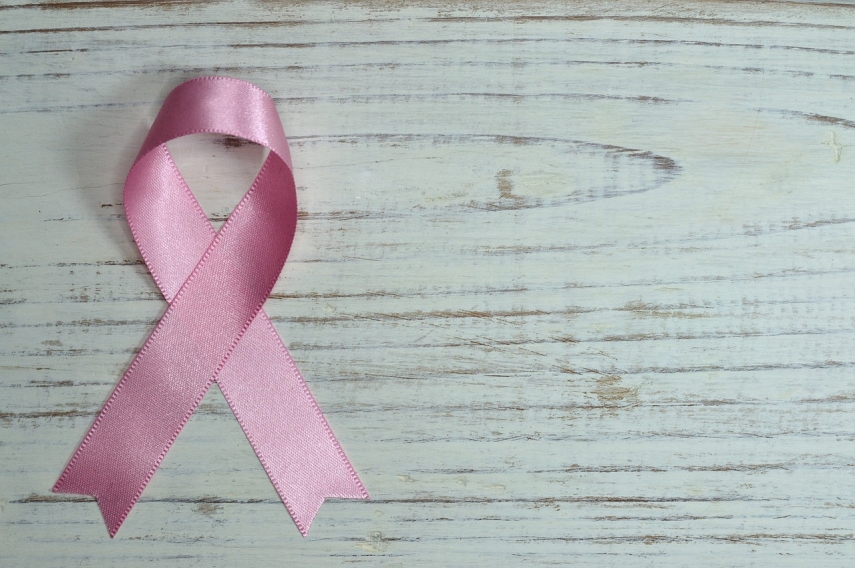 TALLINN - The biggest charity event in Estonia, the Duck Race, which was held in Kadriorg Park on June 9th, provided a record amount of donations – approximately 214 000 euros – in support of children with cancer diagnosis and their parents. It is twice as much as last year.

14 000 race ducks took part in the competition. More than 155 000 euros were raised by selling duck numbers and a further 10 000 euros were gathered through the various events, donation boxes and catering. The remainder of the sum is made up by the donations to the accounts of the Estonian Association of Parents of Children with Cancer (EAPCC).

"The Duck Race was once again more successful than we had expected thanks to our partners the Gift of Life Cancer Treatment Foundation and the charity organisation My Dream Day. First and foremost, thanks must go to all the Estonian people who have made it their mission that the Duck Race continues. All cancer children must have hope and strength to fight the disease and their parents should be able to have some fun in the middle of the misery. We are very grateful to all the donators. See you next year," the founder of EAPCC Märt Avandi said.

EAPCC will use the funds from the Duck Race to finance the support centre for children with cancer diagnosis and their parents at Tallinn Children's Hospital. The treatment of cancer children that can't be covered by the "umbrella" of the Health Insurance Fund is also sponsored by the EAPCC's Duck Race in cooperation with the cancer foundation the Gift of Life.

Thousands of people came to Kadriorg last Saturday to support the fifth annual Duck Race. The event was supported by more than 100 Estonian enterprises, also, more than 150 volunteers from EAPCC, Cancer Treatment Foundation and My Dream Day contributed to the race.

"This year the most successful Duck Race took place as the result of cooperation of three charity organisations. We are grateful to the Estonian Association of Parents of Children with Cancer for the trust and for having us help organise the event for the second year in a row. On the behalf of My Dream Day, we would like to thank all donators, supporters and partners whose contribution made it possible to raise a record amount of donations to support cancer children and their families. We also wish to thank all the volunteers who did their best in any way," said the CEO of My Dream Day Kristiina Gabor-Mägi.

"The Duck Race is an extremely wonderful event and it was a sheer pleasure to be a part of it. The Cancer Treatment Foundation would like to thank everybody who contributed to the organisation of the Duck Race, who bought ducks, who supported the event and volunteered – together, we managed to gift several cancer children invaluable hope, joy and a chance to live," said the board member at the Gift of Life Cancer Treatment Foundation Toivo Tänavsuu.