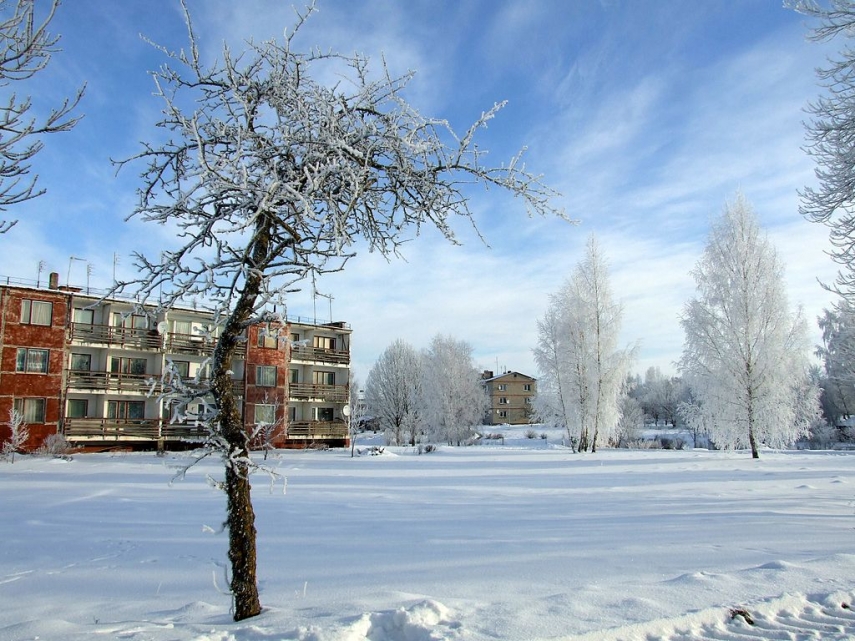 RIGA – The most important task of the Cohesion Policy is to reduce disparities of the living conditions among the EU citizens, said representatives of the Latvian Association of Local Governments (LPS) at the meeting of the Policy Committee of the Council of European Municipalities and Regions (CEMR) held last week.

Representatives of LPS took part in the committee meeting on January 18-19 held in Soria, Spain, to discuss the EU Cohesion Policy after 2020.

LPS secretary general Mudite Priede said that the meeting that it is very important that the Cohesion Policy ensured a significant contribution to rapid reduction of disparities of the living conditions among the EU citizens. "Expenses and costs of the basic needs in an open market situation have practically harmonized, but people’s living conditions have remain quite different," she said.

She explained that since 2004 when Latvia joined the EU, the number of population has declined by 14 percent, and in the country’s eastern regions even by 23 percent, mostly due to outflow of laborforce to other EU countries.

In her opinion, the main focus in Latvia should still be put on the basic infrastructure because it is not possible to ensure social inclusion, availability of education and work if the transport infrastructure is in a poor condition.

"It is not just Latvia’s problem, it is a choice of the EU – can we afford, especially in the current geopolitical situation, that large territories that are excellent for living thanks to relief and nature become unpopulated, and can the EU afford that its eastern border area becomes unpopulated," said Priede.