Desire to express yourself will be bigger and stronger than fear of upload filters! 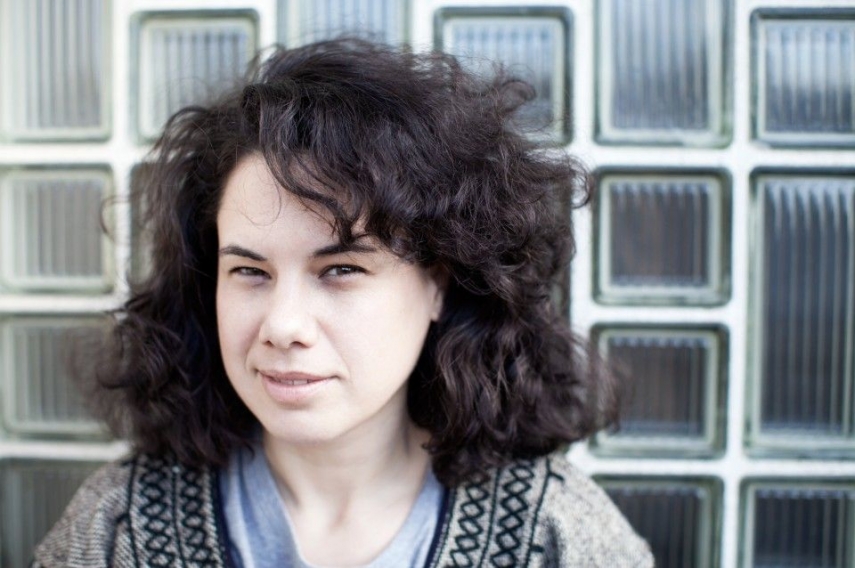 Negotiations on the final text for Article 13, the proposed EU directive on copyright, which, if implemented, could censor internet users and internet platform hosts alike, have reached the culmination with the proponents and the opponents of the legislation set to square off next Monday in Brussels one more time in the last-ditch attempt to work out for both sides acceptable document on internet copyright law.

Fully known as Article 13 of the Proposal for a Directive of the European Parliament and of the Council on copyright in the Digital Single Market, it strives to reshape copyright law for the internet age, compelling online platforms to enforce tighter regulation over protected content. If enacted, the law can wipe out “meme” culture and user-generated content.

According to the Article, those platform operators should “take measures to ensure the functioning of agreements concluded with rightsholders for the use of their works or other subject-matter or to prevent the availability on their services of works or other subject-matter identified by rightsholders through the cooperation with the service providers.”

In other words, platforms abiding by Article 13 will need to adopt artificial intelligence-based filters that can recognise and filter work created by someone other than the person uploading it, thus leaving a widely open window for abuse and misinterpretations -note, by AI-powered filters! - of internet copyright law.

Besides violating the fundamental rights of internet users, Article 13, critics say, contradicts rules previously established by the EU’s E-Commerce Directive, and misunderstands the way people engage with material on the internet in the modern age.

With much at stake for media too, The Baltic Times, the longest enduring English print newspaper in the Baltics (www.baltictimes.com) approached Marguerite de Bourgoing, a Los Angeles-based US filmmaker of French descent, who is a vocal campaigner against Article 13.

A graduate of Oxford University and the Sorbonne Paris IV, Marguerite de Bourgoing lived in London for many years before moving in 2009 to Los Angeles, USA, where she founded LA Stereo TV, a multimedia production company specializing in documenting the urban music scene in the megapolis.

Among her featured artists are the hip hop celebrities, like Kendrick Lamar, Jhene Aiko, Future, Schoolboy Q, Issa Rae, etc. Her release of the film “The Worlds is Yours”, a film on hip hop and the internet, has been a big success and she has made and placed on YouTube several popular videos lambasting Article 13.

– Marguerite, can you speak please more of your background? How has the Internet helped you establish your career as an aspiring filmmaker?

– I am French, but I grew up speaking English. Born in France, I moved to London eventually where I lived for six years. I then moved to Los Angeles, where I have been living for the last 10 years. My whole career in the media in London and LA and London totals 20 years.

When I was in London, I was working for Discovery and remember the moment when YouTube was launched. It was a revelation, as suddenly the tools were there and it gave people the ability to express themselves and their creativity. At the same time, cameras became cheaper so the technology became a lot more available to all. I often think now that I may have started creating my videos even earlier if YouTube had existed before.

When in London, I was uploading videos here and there, but when I moved to LA in 2009, I got my team to work on YouTube. We made videos on the LA hip-hop scene, covering both known and new artists. It was fun to go out, film and meet some very interesting people in the suburbs (no). At the time the big music media, like Vice or Pitchfork, weren’t as big on YouTube as they are now, so there was plenty of space for the relatively “small” people like me.

At the same time, I started doing documentaries, which I’ve been working on for several years now. Talking of my videos on YouTube, they were on a modest scale compared to what’s happening there now. It felt financially good to be able to make some money with the videos from YouTube, but the biggest reward to me was the access I’ve gained in the music industry, which helped me build my career. I did and I continue doing everything very seriously. For example, when filming the hip hop artists, I was employing a full-time journalist and a photographer. Now you have to fight ten times harder to get what I could get then. Now the big music media are everywhere.

So to answer your question, I wouldn’t have been where I am now, professionally, if it wasn’t for the vast opportunity the open internet provided. Thence I am really concerned about the attempt to restrict it. I did a couple of videos challenging the Article 13 initiative and I believe we have to do what it takes to stop it.

– Article 13 may lead to platforms being forced to implement filtering technology that censor uploads and potentially remove content that’s legitimate. Do you fear this? Has your work ever been removed from the Internet due to an infringement of copyright law, if don’t mind me asking?

– Frankly, my work has been removed from the Internet but I didn’t contest. My YouTube channel was mostly focusing on music – I was putting on music performances - but little by little the big record companies and some of the shier, sensitive hip hop artists were starting to get hard on everyone in hip hop media. I had to remove one video as a result. Copyrights laws vary so much from one country to another.

When I think of Article 13, I, like many, understand that the content filters, that the legislative initiative envisions as the watchdogs, have nothing to do with copyright. Some say it is okay that the Internet will be filtered by upload filters under the assumption of copyright but there is no actual legal procedure that goes with it.

– You have to agree that you use a good deal of appropriated content in your films that would be red-flagged by the filters. How do you feel about it? How will it affect your creative freedom? Won’t it damage your aspiring career?

– I am worried about it. As the filmmaker, you have to respect copyright law, so my job as a filmmaker is to clear the copyrighted material. We respect that. But i think there’s definitely a big concern for the people who are just starting out in their careers and might not have the creative freedom I’ve had. Their concern is much bigger because under Article 13 it will be harder for the smaller creators to argue with bigger powers when their legitimate content is blocked, which we’re already seeing with YouTube’s content ID. The filters, regardless of their origin and complexity, won’t be sophisticated enough to understand artistic nuances and when something’s actually a breach of copyright.

– Do you feel apprehensions over the application of Article 13 among your fellow filmmakers and producers?

– I do, as a matter of fact. There is this lingering fear and there is this perception of its impracticality. From what we’ve seen so far, it all looks technically unfeasible. The largest platforms like Facebook, Twitter or YouTube probably be ok, but it’s the smaller creators and users that will be restricted. The draft seems absurd and quite unmanageable - it’s very unrealistic at this point. For me, the biggest problem is how it damages the credibility of the EU in terms of the digital environment - it clearly shows a very poor understanding of it.

– Since you’re well connected in the filmmaking industry not only on the US coast, but also in Europe, let me ask you in which part of the world you believe filmmakers and artists are more concerned about the proposition?

– That is a good question. There are concerns in the US indeed, as people understand that, at the end of the day, it will affect everybody. However, there is obviously a bigger concern for European content creators. My videos send the message that reverberate across the industries: the Internet is becoming less of a free place of self-expression. It should be for everyone. And that is where my biggest concern is coming from me. Having said that, there is an ongoing trend that we cannot do much about other than just push it back as hard as we can.

As a matter of fact, YouTube where most of my work is hosted, is the first one to introduce content ID - a filter system. Others will be forced to follow. For example, in an attempt to ban porn from its site, Tumblr implemented an upload filter but it’s over regulating and causing lots of issues for users. So on the one hand, the sentiment can be good but the outcome can stifle creativity. The EU wants platforms to be responsible for copyrighted content and pay them for copyright; the idea is reasonable but I fear that many platforms won’t manage it well and just shut down. The proposal certainly stifles new creators and discourages new platforms.

– Yet a number of people, some of them household names, like former Beatles Sir Paul McCartney has come in support of Article 13, arguing that the framework would protect the rights of artists over their creations. You may know that Paul McCartney has published a letter urging MEPs to support the copyright mandate. What would you tell the legendary Beatles?

– I know that some other celebrities are for it but I hadn’t heard about Paul McCartney’s support. The Beatles music wasn’t on a streaming platform for years, so if I were to meet him now, I’d like to ask him why he’s ok with having his music featured on platforms after resisting for so many years? I suspect they realized that if you want to stay relevant then you have to play with the tools of the day, i.e. you have to be present among the platforms. Ironically, the Beatles started out as a covers band so you’d think he’d have some compassion for the newer artists who are trying to be discovered in this way.

I’d say discoverability is more important now, than restricting the distribution of your work through strict copyright measures. Unless you’re already a big artist who stands to make excessive amounts of money from the rights. If you’re discovered and people really like you, you will have a career (through concerts, real record sales, social media, etc) regardless of whether or not you’re paid more through the Internet.

– What would you tell the European policymakers if you were to address them?

– Who do you believe will win the campaign and the battle too?

– I think it will be the opponents of the legislature –the law is likely to fail due to the impracticality of its implementation. However, in countries (who we do not want to be compared with) where the internet has been censored, creators have always fought against it and found a way around it. The creative spirit is strong and ultimately the desire to express yourself will always be bigger and stronger.