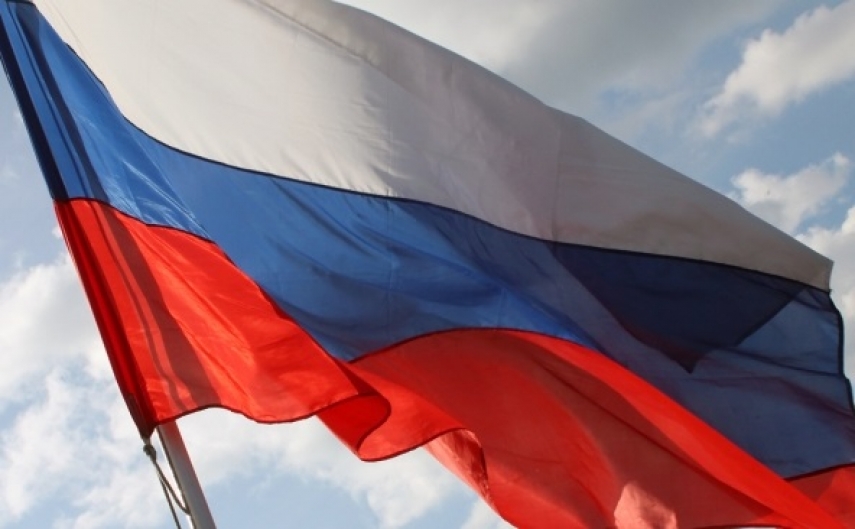 STRASSBOURG – In protest against restoration of voting rights for Russian delegation, delegations of the Baltic states and four other countries cut short their participation in the summer session of the Parliamentary Assembly of the Council of Europe (PACE) and return home to consult on further actions with their governments and parliaments.

Delegations of Latvia, Lithuania, Estonia, Ukraine, Georgia, Poland and Slovakia said in their statement: "The unconditional restoration of the Russian Delegation’s rights without the Russian Federation honoring any of the Assembly’s numerous demands runs counter to the core values of the Council of Europe and its Statute."

This step sends a very wrong signal to the country that has resorted to armed aggression, poisoning of individuals, does not observe human rights of its citizens and does not promote but seeks to destabilize democracies throughout Europe," the delegates said.

The delegates said they are returning home "to consult our Parliaments and Governments about the joint actions in the Assembly in the next sessions," adding that they "wish good luck to the newly elected Secretary General and hope she/he finds a way to solve this unprecedented crisis of trust which was created this week."

As reported, on Wednesday, PACE returned authority to Russian delegation without any sanctions imposed.

A total of 116 legislators voted in favor of the relevant resolution, 62 voted against, and 15 abstained. At the same time, the Assembly refused to support the amendment to the resolution on the condemnation of the illegal annexation of Crimea by Russia and on Russia's participation in the military conflict in the east of Ukraine. The PACE also refused to apply a number of sanctions on the Russian delegation for the period up to January 2020.