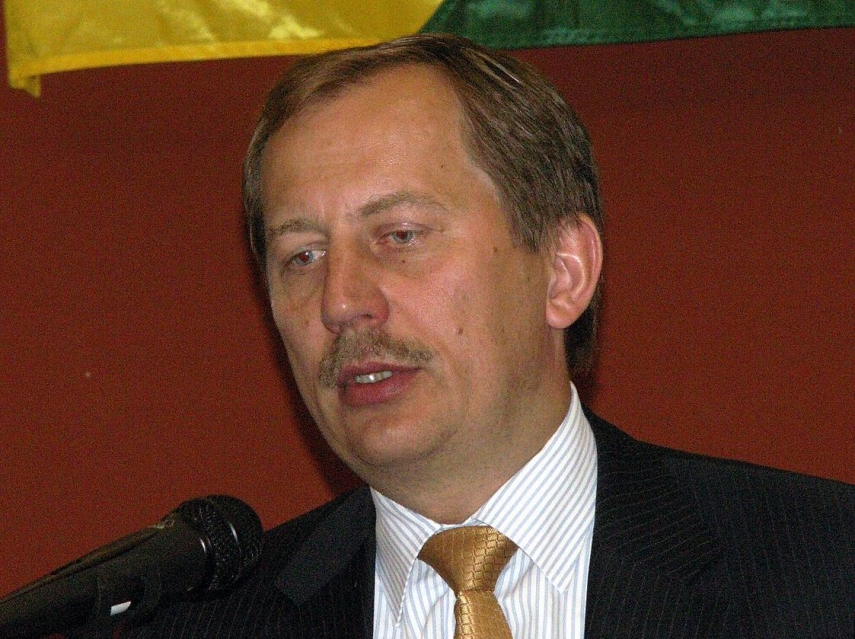 The agreement on this decision was reached by a special government commission he chairs and which is considering a strategy for raising pay for public sector workers.

"We have several specific things we apparently have full agreement on. The first thing is on the wages of cultural and art workers, which will rise 15 percent next year. Also, the wages of social workers should also grow 15 percent," Matulionis told journalists after the commission sitting.

In his words, the wages of cultural and art workers are disproportionally low compared to the average salary, and there's a lack of social workers due to ageing population.

The strategy should be drafted by the end of February, Matulionis said.

The government commission was set up in December to produce a strategy on ways to fund wages for public sector workers until 2025. Prime Minister Saulius Skvernelis set up this working group in response to a teachers' strike.