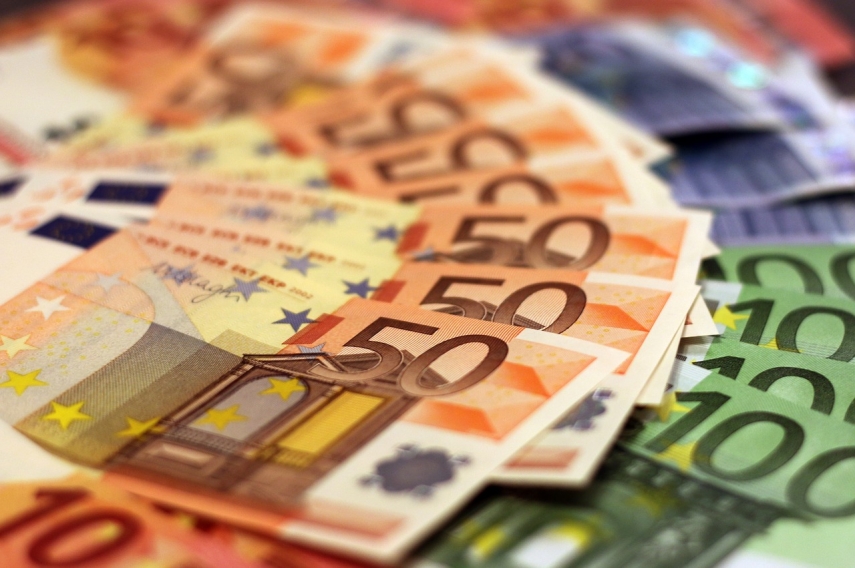 RIGA - The Corruption Prevention Bureau (KNAB) has set a EUR 200,000 bail for the release of Aleksandrs Brandavs, a board member of Rigas Karte and suspended employee of Rigas Satiksme who was held on Wednesday on suspicions of bribery, LETA learned.

Without confirming the identity of the person in question, KNAB confirmed that the arrested Rigas Karte manager would be released on EUR 200 bail. Other measures of security imposed on the detained person include a ban on approaching certain persons and a ban on leaving the country.

KNAB representatives confirmed that the bail has been posted and the official is being released this evening.

On Wednesday night, KNAB informed about a criminal probe that has been started into alleged bribery and mediation in bribery committed by an official of Rigas Karte company maintaining the e-ticket system, parking meters and terminals at school canteens where pupils use their e-tickets to receive free lunches.

The materials of the criminal case contain information about handing the bribe to an intermediary supposed to forward the bribe to officials.

One person has been detained in the criminal case. According to the information at the disposal of LETA, this person is Brandavs.

As Brandavs is both an official at Rigas Satiksme and Rigas karte, Anrijs Matiss, former acting head of Rigas Satiksme, two weeks ago revoked the permission issued to Brandavs to combine both positions. In a month Brandavs had to make a decision in which company he will continue working, but he has not given his answer yet and has been on a sick leave since then.

The criminal procedure launched by KNAB is not related with the report prepared by audit company Ernst&Young, according to information at the disposal of LETA.

KNAB announced on Tuesday that it is reviewing the report prepared by the auditors on the situation at Rigas Saiksme. KNAB chief Jekabs Straume said that in case the bureau finds legislative violations in officials’ activities or inactivity, the reaction will follow.

Matiss said earlier that the situation at Rigas Satiksme is critical, according to the audit. The auditors sayd that the company’s former board has caused losses several tens of millions of euros to the company.