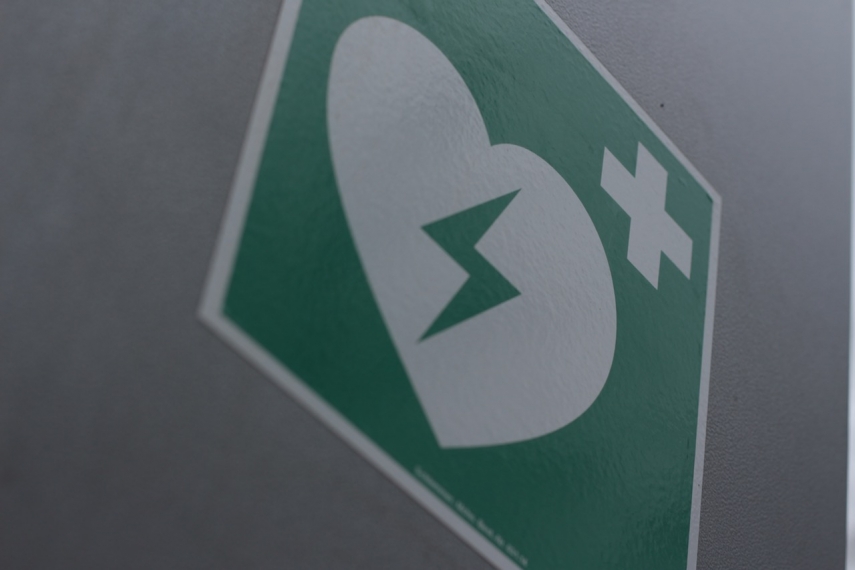 RIGA - The Corruption Prevention Bureau (KNAB) has asked the Prosecutor General's Office to launch a prosecution of several employees of Pauls Stradins Clinical University Hospital in a document counterfeiting case.

Evidence obtained by KNAB suggests that urged by two persons, the hospital's employees organized document counterfeiting in order to justify a Danish citizen's failure to turn up a Supreme Court hearing in relation to his possible extradition to Germany. The hospital's employees received EUR 500 for this illegal service. They shared the pay with three physicians who had counterfeited the documents, KNAB representatives told BNS.

A KNAB investigator has asked to prosecute the hospital's employees and physicians for document counterfeiting, soliciting and accepting illegal pay and involvement in a criminal offense. The anti-corruption bureau is also seeking a prosecution of the two persons who had asked the hospital staff to counterfeit documents for the Danish citizen who in turn is facing prosecution for using a fake document and aiding and abetting a criminal offense.