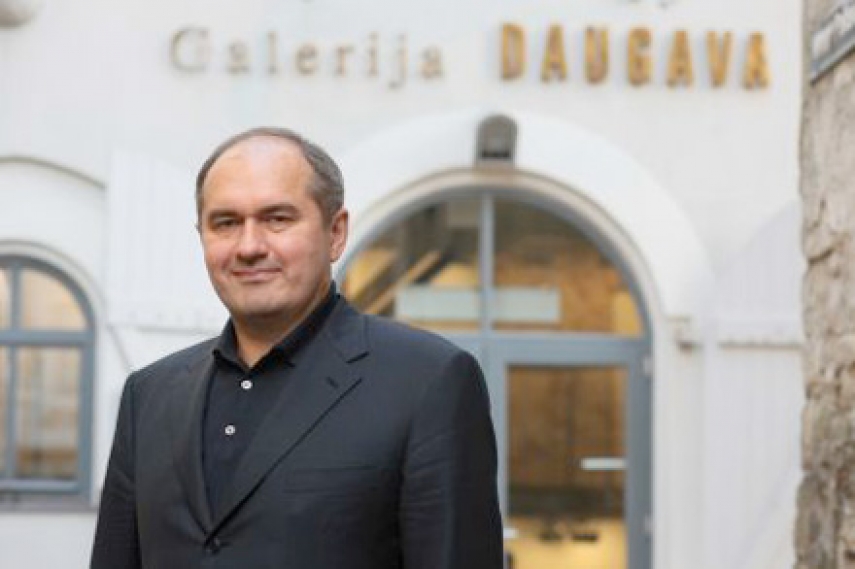 She said that Ravis has not been assigned any status in the criminal procedure launched by KNAB.

“Politicians are currently sending a very dangerous signal to entrepreneurs in Latvia, involving law enforcement and businesspeople in settling their scores. Only days ago, Baiga Broka was a candidate for Riga mayor. In recent years, companies in which I am an owner or co-owner have donated several million euros for the promotion of sports, arts and education in Latvia, and I have no detailed information about most of these donations because decisions on them are taken by the heads of the respective organizations. Politicians’ intrigues are currently harming me personally and the companies that are among the largest taxpayers and exporters in Latvia,” Ravis said.

Of the 52 donations the Latvian Biathlon Federation has received in the past three years, there are three donations each worth EUR 20,000. One of them was made in 2017 by Roadeks, a company indirectly owned by Skonto Buve owner Ravis, according to information available at Firmas.lv.

As reported, the Corruption Prevention Bureau (KNAB) on Monday detained three persons including Baiba Broka (National Alliance), a member of Riga City Council and the University of Latvia’s vice rector for legal affairs, over a corruption case involving a EUR 20,000 bribe, according to information obtained by LETA.

University of Latvia vice-rector for humanities and educational sciences Ina Druviete confirmed to LETA that KNAB representatives had arrived at the university today but did not reveal if there had been any investigative activities. Druviete would not give any further comments.

KNAB informed that the bureau had conducted a number of searches as part of a criminal probe into a bribery case.

Information obtained by LETA suggests that the bribe featuring in the KNAB probe against Broka was registered as a donation to the Broka-led Latvian Biathlon Federation.