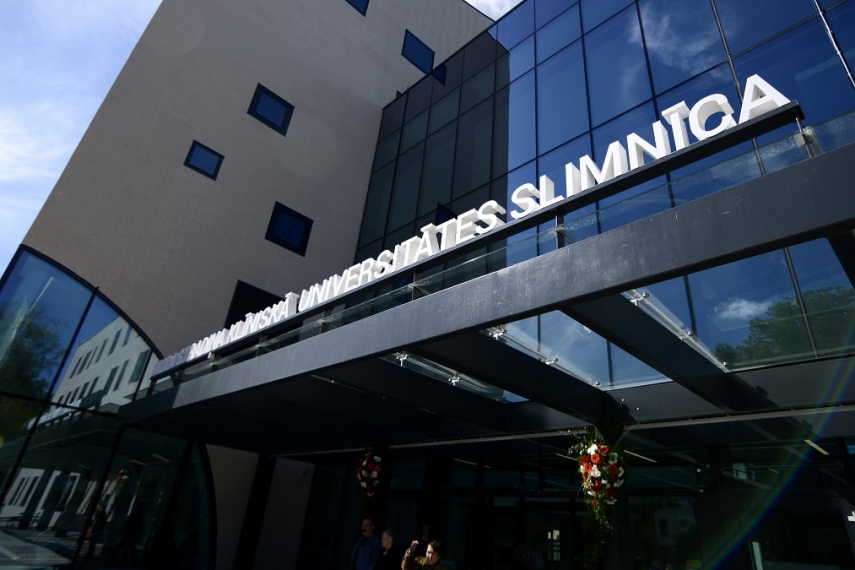 The original estimate was EUR 91.069 million, but now the estimate has increased EUR 30.684 million, which means that additional financing will be necessary for implementation of the project, said Komisars.

According to the Health Ministry's representative Agnese Tomsone, the ministry has acquainted itself with the reasons why the cost of construction of the hospital's new wing has increased, and concluded that they are justified. As a result, the ministry has asked the Finance Ministry to allot the additional funds.

Representatives from the Finance Ministry and the Central Finance and Contracting Agency told the Saeima committee that they did not have enough information at the moment to assess whether the cost increase was justified, but the Finance Ministry would release its opinion by November 2.

The hospital's A wing construction project was submitted to the European Commission on September 30. If the Commission does not turn it down in three months, the project will be considered approved.