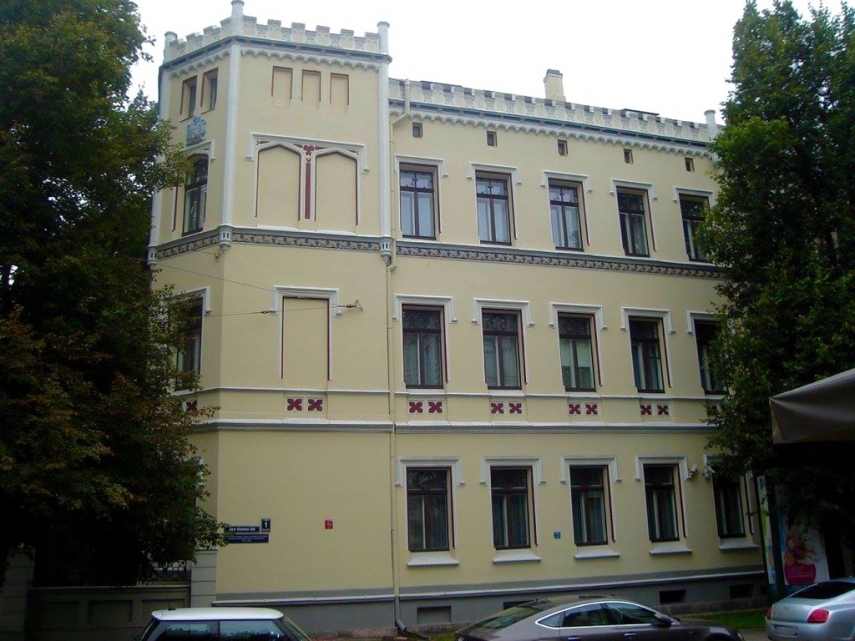 RIGA – The Latvian Constitutional Court ruled that the Saeima Electrionc Law that bans people who were active in certain soviet and communist organization after January 13, 1991, from running for Saeima elections, meet the Constitution, said the court’s representatives Ketija Strazda.

The case has been launched at the application of Latvian Russian Union's leader Tatjana Zdanoka.

The Constitutional Court concluded that the disputed legislative norm is an instrument protecting democracy, helping the country to protect its constitutional organs and state security institutions from persons that threaten the country’s independence and principles of a democratic state. The country has the right to require the persons who take positions of state officials to be loyal to the state.

As reported, Latvian leftist MEP Zdanoka relinquished her mandate in the European Parliament in order to spearhead the election campaign of the Latvian Russian Union ahead of the general elections in Latvia.

Zdanoka was a member of the Communist Party after January 13, 1991, therefore the effective Latvian law prohibits her from running in the Latvian general elections. Therefore she has turned to the Constitutional Court to get this law repealed.