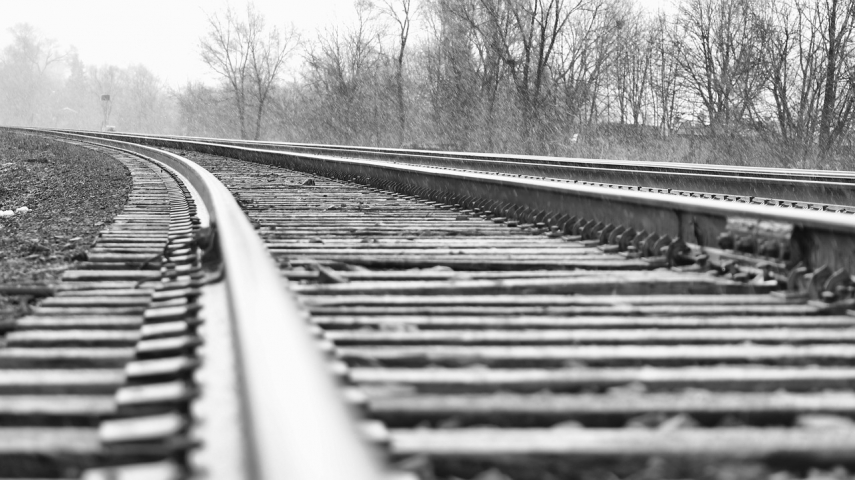 LDz believes that the parent company, the public railway infrastructure manager, or subsidiary LDz Cargo in charge of organization of the cargo transportation have not created such  conditions that would ban other companies from providing transborder cargo transportation.

It should be emphasized that despite the Memorandum of Cooperation signed by the Competition Council in 2017, which includes a commitment to implement a “consult first” principle in its work, thus improving cooperation between state institutions and entrepreneurs, Latvijas Dzelzcels did not receive any consultations or opinions on possible shortcomings and ways to prevent them neither before nor after the initiation of the case of the Competition Council.

Cross-border freight transport takes place, for example, when a Russian or Belarusian freight carrier or railway company transfers the wagons and the cargo in them to a Latvian freight carrier. As the railway infrastructure is not suitable for the transfer of goods at the state border, it takes place at the nearest railway station. For example, when performing transportation from Latvia to Russia, the transfer station in Latvia is Rezekne, while the transfer stations in Russia are Pytalovo and Sebezh.

Petermane noted that given that the transfer of freight involves considerable responsibility for the value of the freight and the wagons, as well as for compliance with environmental requirements and other factors, neighboring railway carriers carefully select the companies entrusted with transporting their goods across the border, and for all carriers wishing to operate in border areas, it is necessary to conclude a cooperation agreement with the railway companies of the neighboring countries on the operation of locomotives and locomotive crews in the service of these trains. It must be emphasized that the conclusion of such cooperation agreements is the responsibility of the carrier - it is the carrier who must receive all the necessary documents and safety certificates, convince the neighboring railway companies of their professionalism and competence, and agree on cooperation.

Private carriers have used this opportunity, and according to the information at LDz's disposal, Baltijas Tranzita Serviss has concluded an agreement with a Belarusian railway company and Russian Railways on the use of locomotives, while Euro Rail Cargo has entered into an agreement for the transfer of wagons, use of locomotives and payment. Thus, it is fair to say that private carriers who want to operate in the border area and conclude cooperation agreements with railway companies of neighboring countries are able to do so, and continue to do so.

Furthermore, already on September 19, 2019, more than a year before the decision of the Competition Council, an administrative agreement was concluded between Latvijas Dzelzcels and the State Railway Administration, which provides for additional regulation providing direct and immediate opportunities for all carriers to undertake international freight transport, and in accordance with this administrative agreement, Latvijas Dzelzcels, without the involvement of LDz Cargo, ensures the registration of wagons and containers, payment for the use of foreign wagons and containers, as well as information transfer and creation of railway performance reports.

LDz Cargo has been operating in the field of freight transportation since 2007, when the reorganization of Latvijas Dzelzcels was carried out, separating the implementation of railway freight transportation from infrastructure management. Taking into account that Latvijas Dzelzcels is a member of the Council for Rail Transport of the Commonwealth of Independent States, LDz Cargo, as a subsidiary of LDz, was authorized in 2007 to fulfill obligations to railway administrations of other countries, including freight transportation in cooperation with rail companies in these countries. Meanwhile, other companies that entered the railway transportation market before the separation of LDz Cargo  from LDz were offered technologies that provided an opportunity to participate in international transportation, and they accepted them, furthermore proposing to continue working together even after the establishment of LDz Cargo. From this, it can be considered that LDz not only did not restrict competition, but instead encouraged other businesses to become involved in international cargo transportation.