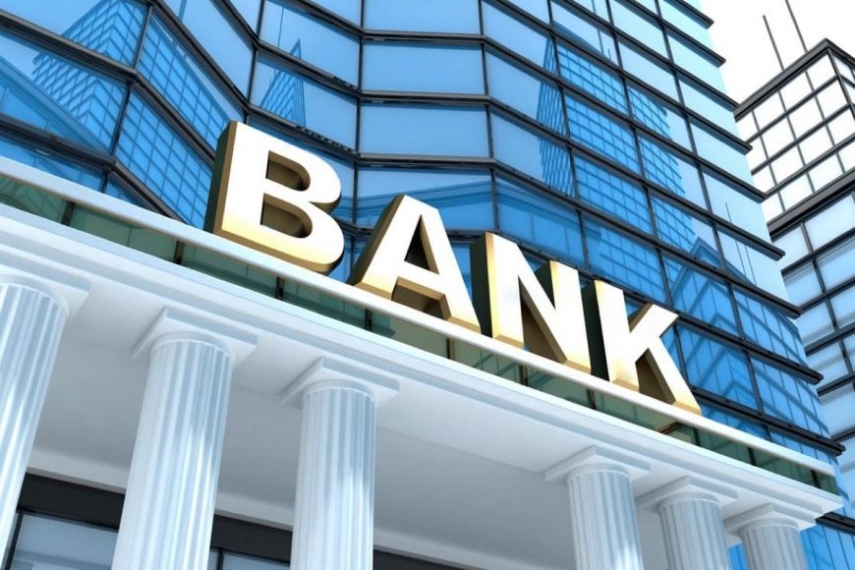 RIGA - At present, Latvian commercial banks are storing about EUR 5 billion in the Bank of Latvia that could be "flooded" into the state economy, Bank of Latvia governor Ilmars Rimsevics said in a press conference today.

Speaking about the national economy, he informed on lending, fiscal policy and structural reforms that are important in order to strengthen competitiveness of the state and businesses.

Commenting on the decisions made by the European Central Bank (ECB) that are aimed at further activation of lending, Rimsevics said that an important precondition is that lower central bank and money market rates are reflected in lower lending rates for businesses and households.

In his words, in interest rates in the euro area in the past 3-4 years have declined significantly. At the same time, analyzing the situation in Latvia, it is not as positive.

"Latvian commercial banks currently are holding close to EUR 5 billion in the central banks and are ready even to pay for it rather than flood it in the national economy. It means that commercial bank has low risk appetite," said Rimsevics.

Rimsevics believes that commercial bank heads should consider how they could activate lending to the national economy.