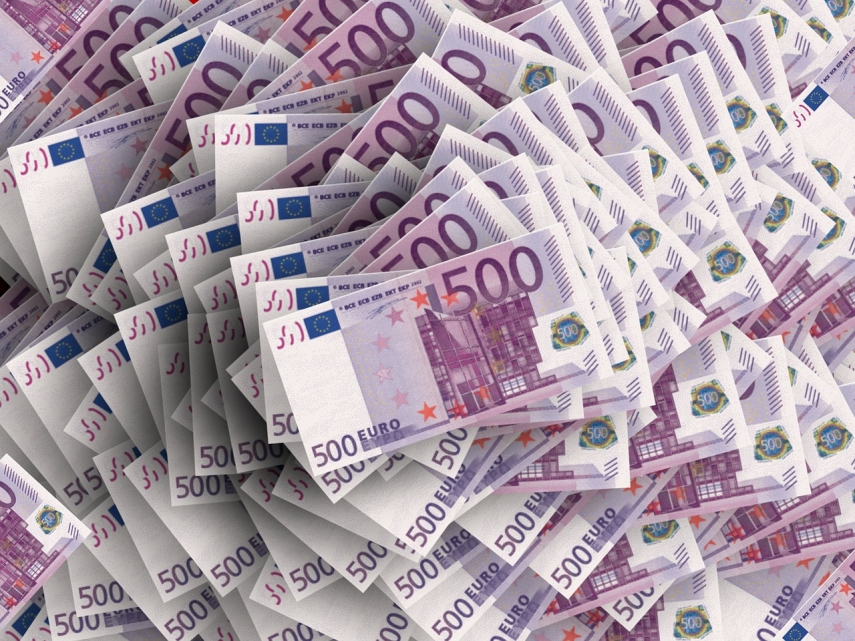 RIGA - The Financial and Capital Market Commission (FCMC), having assessed the information provided by high public officials on the functioning of the FCMC, its tasks and performance in the field of financial crime prevention, concludes that false information on the FCMC's operations has been deliberately disseminated in the public space.

The FCMCK has expressed its opinion to the Ministry of Finance on the amendments to laws related to the reforms of the financial sector control system planned by the government, and according to the conclusions of the FCMC experts on the amendments to the FCMC law and Credit Institution Law, the planned rules duplicate existing legislation, they are declarative and do not have the slightest connection with the objective, defined in the indicative abstract of the bill, - to extend the FCMC's operational objectives and functions in order to strengthen the prevention of money laundering or combating financial crimes, as above mentioned has been already implemented as part of the day-to-day work. In fact, problems that do not exist in the prevention of financial crime are being addressed, because the financial supervisor has been performing above tasks, in particular in the banking sector.

FCMC Chairman Pēters Putniņš: "To my mind, in a civilised society, the reform process is started with discussions and drafting plans. In this case, we learn from the media as if we would have to approve the financial crime prevention mandate, however, we already have one in place. Monitoring of this area by the FCMC is already provided for by law, and there is no need to back it up again. We now understand that the overhaul will be implemented in the form of replacing the Board of the FCMC. Therefore there is no need to amend laws or go against international principles, e.g. the principles set by the Basel Committee on Banking Supervision, as ill-conceived action may cause serious problems for the government and reputation".

Against the false informative background that is being created regarding supervision of the Latvian financial sector, and given the specifics of the sector under supervision and the concerns expressed on the impact on its reputation, the FCMC is prepared to provide clarifying information on the change management related to the financial sector, launched in 2016 with Latvia becoming an OECD country.

An unprecedented process of self-cleaning has been completed in the Latvian banking sector (in particular in relation to the so-called foreign customer banks), revising the former business approach, abandoning the high-risk segment of foreign customers, including cutting the business with shell banks, banned in Latvia, last summer. Domestic and European Union (EU) deposits in Latvian banks have reached 91% for the first time at least in the past 20 years. The customer changes are to be regarded as a return to Latvia's natural geopolitical environment.

An assessment of the foreign customer money turnover during the period of changes shows that not only high-risk deposits have decreased significantly, but also the circulation of foreign customer payments, especially in the US dollars, which were most commonly used by the customers located in the east from Latvia. Such payments shrank considerably already in 2016, with strengthening the financial crime prevention measures both globally and in Latvia. Comparing the peak of the previous period with the current situation, the US dollar payments in Latvian banks have declined more than 26 times. The euro has now become the prevailing currency in the Latvian financial sector. Reducing the high-risk foreign funds to a controllable level has undermined the risky transaction business, freeing the country from undue reputational risk.

At this stage, the FCMC has ensured that the banking business environment in Latvia is changing in line with a different geopolitical vision, including by introducing the latest standards in the area of combating financial crime, for example, Compliance Control Department was set up in 2016 to supervise market participants in relation to the prevention of money laundering and terrorism financing, development of relevant laws and regulations, as well as monitoring compliance with national and international sanctions requirements. Since its establishment the number of employees has grown from 9 to 23 employees. Further information available in Latvian: http://www.fktk.lv/lv/mediju-telpa/pazinojumi-medijiem/5704-fktk-jauna-strukturvieniba-atbilstibas-kontroles-departaments.html

Overall since the changes of the AML/TF regime in the international financial environment along with the reforms to the Latvian banking sector taken by the FCMC over the past four years, various sanctions for the breaches of AML law have been applied to the financial sector entities, including the fines in the amount of approximately 16 million euro, compared to the total fines of 1 million euro in the previous 11 years.

FCMC Chairman Pēters Putniņš: "During this period the most extensive reform has taken place in Latvia's financial sector, real change management, which was launched in 2016 upon becoming a member of the OECD. Over a limited period, nearly ten billion euro of foreign customer money has left the Latvian financial sector, and the process was handled without unnecessary shocks, besides the amount of domestic deposits has even increased. This demonstrates the high professional level and strength and potential of the management of our financial sector. There is no longer any reason to talk about the free flow of high-risk foreign
money in Latvia or a failure to penalise dishonest market participants".

In February 2019, the FCMC completed the assessment of new business models of 12 Latvian banks, considering the proposed future business strategies, as well as future risks impact. The Board of the FCMC has approved individual performance indicators relevant for each bank.