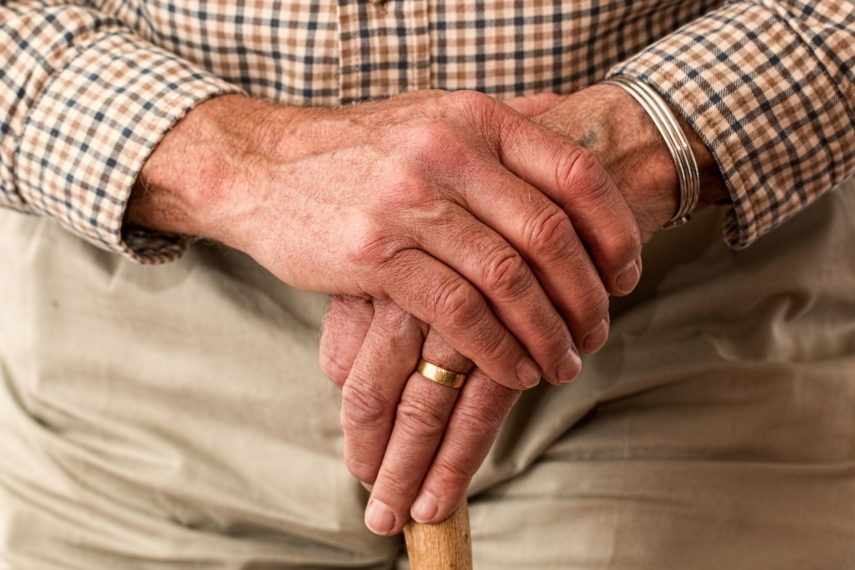 TALLINN – Poverty and inequality pose a very big problem for Estonia and it is a duty of the state to work towards a more equal society, which is why the Center Party by has identified ensuring the wellbeing of older people as its next major goal, the extended board of the ruling Center Party said in a statement on Saturday.

Improving the wellbeing of older people must be the next major task, because pensions are too small and it is difficult for pensioners living alone in particular to make ends meet, the party said.

Center Party board member Raimond Kaljulaid, presenting the draft of the statement to the policymaking extended board, said that it is the right time now to focus on the elderly.

"The Center Party has been active in the government working towards improving the wellbeing of small and medium income earners in particular. The income tax reform is now in the phase of implementation and the decisions in principle have been made. Hence it is a very appropriate time now to start preparing for the next major initiative -- improving the wellbeing of the elderly," Kaljulaid said.

The Center Party pointed out that the most important change, which leaves extra money in the hands of three in four people in Estonia, is the leap in the basic exemption from 180 euros to 500 euros a month. As a result, people earning the minimum wage will have approximately 1,000 euros more left in their hands next year. Never before has so extensive a tax reform been carried out in Estonia specifically with medium and smaller income earners in mind, it said.

The statement points out that even though pensioners living alone receive a 115-euro top-up to their pensions per year, the government has resumed the payment of several important subsidies and particular attention is paid to the elderly in the municipalities governed by the Center Party, this is by far not enough.

The extended board made a proposal to the board of the Center Party to devise new solutions in pension policy as part of setting out the party's program for the Riigikogu elections of 2019.

"We must ensure the day-to-day coping of today's pensioners and provide an assurance to future pensioners," the statement reads.