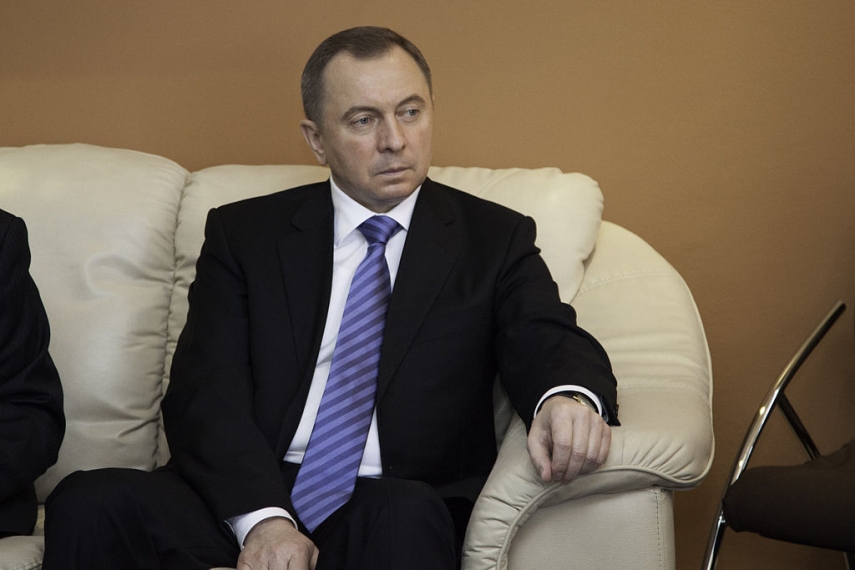 MINSK - Belarus' initiative of launching negotiations similar to the Helsinki Process of the 1970s aims to ease the confrontation in Europe, Belarusian Foreign Minister Vladimir Makei said in an interview with the news agency Xinhua.

"When President Alexander Lukashenko said we should think about launching or, perhaps, reanimating negotiations within the framework of the Helsinki Agreements, beginning the so-called Helsinki II process, he meant that we should do away with the confrontation and the confrontational and dividing rhetoric our region is witnessing today," Makei said.

"We should think about the principles and objectives of cooperation, above all, in the political and military fields, in order to build confidence in each other," Makei said. "There is no trust so far. All we are trying to do now is to trade accusations and engage in finger-pointing. This should stop," he said.