Barclays set to close its operations center in Lithuania, to lay off some 260 people 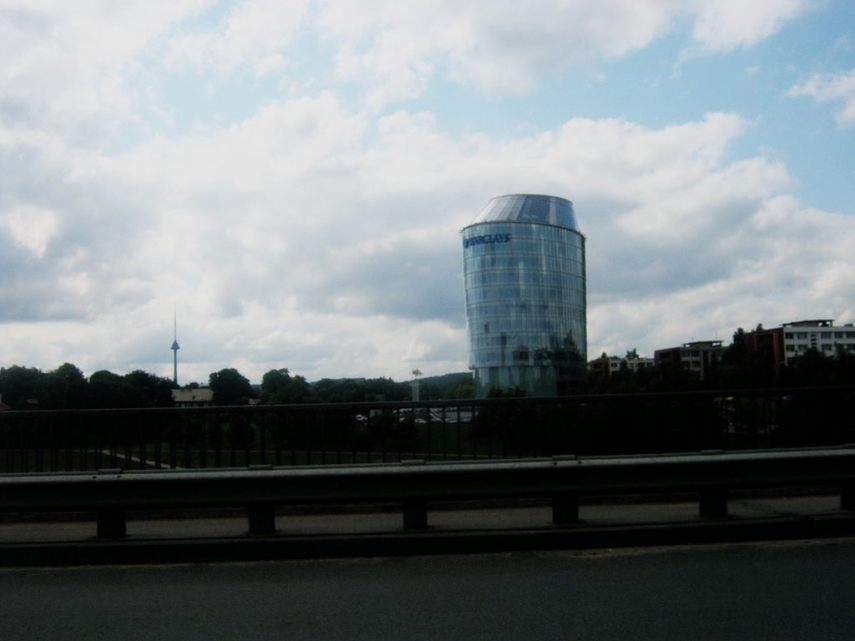 VILNIUS - British bank Barclays is closing its operations center in Lithuania, with plans to transfer around 460 jobs to HCL Technologies, a multinational technology company present in Vilnius since 2016.

The remaining staff of around 260 people will be offered redundancy payments, Barclays and HCL said on Tuesday.

Another 80 jobs have been temporarily suspended Barclays told BNS, adding that the Vilnius unit currently has about 800 employees.

Barclays said the changes in Lithuania are part of an expansion of its strategic relationship with HCL, which becomes the bank's IT services partner worldwide. The two companies have also committed to building their partnership globally, with a special focus on digital workplace services.

Rahul Singh, president of financial services at HCL Technologies, described the partnership with Barclays as "a significant endorsement of HCL's digital workplace and automation capabilities".

"We already employ more than 10,000 people in Europe, serving over 200 European clients. This new agreement will see HCL deliver transformational services to both Barclays and other major clients from Lithuania," Singh was quoted as saying in the press release.

good potential here due to the attractive investment climate and specialist talent," he added.

HCL and Barclays expect to finalize the deal, which is yet to be cleared by regulatory authorities, in the first quarter of 2019.