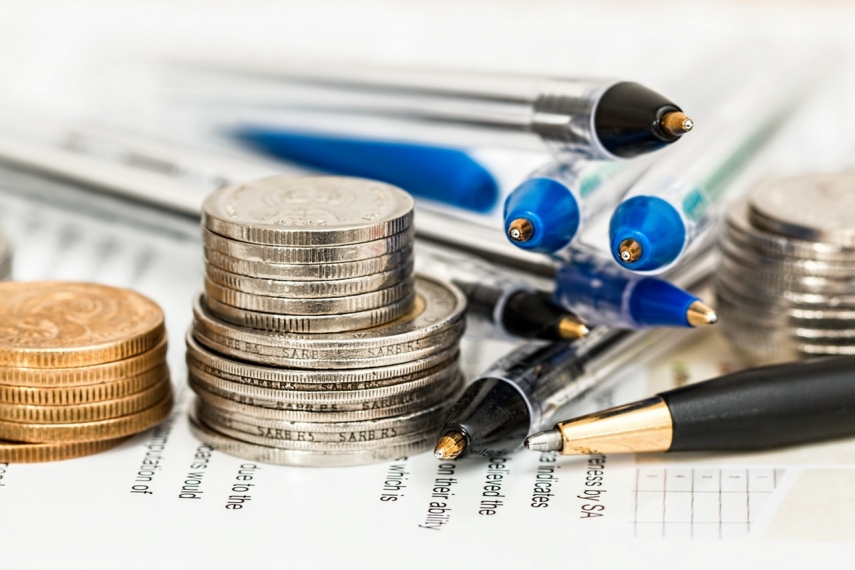 RIGA - The Bank of Latvia has come up with proposals to the changes in the Latvian tax system, focusing on the revision of personal income tax and corporate tax systems, according to unofficial information at the disposal of BNS.

The central bank’s experts have prepared Tax Strategy 20/20, proposing to cut personal income tax from the current 23 percent to 20 percent, and calling to reform the corporate tax system. The bank also proposes that all taxes related to income from capital should be set at 20 percent, while the value added tax (VAT) should not be changed.

Latvia’s tax burden is one of the lowest in the EU – in 2016 it was about 30 percent of the gross domestic product (GDP). "However, when analyzing the situation in detail, it is clear that this is the share of collected taxes against GDP. If shadow economy was reduced by 50 percent, this share would near 35 percent," said Bank of Latvia experts, saying that the burden of separate taxes in Latvia is high.

Laborforce tax burden is especially high – in this area Latvian tax rates considerably exceed the average indicators in the EU, reducing the competitiveness of Latvian companies and creating additional stimulate for outflow of a workforce.

According to the bank’s experts, there is disproportion of tax rates. Also, administration of the tax system is complicated and frequently changed.

The Bank of Latvia experts proposes to cut the personal income tax rate by 3 percentage points to 20 percent. An increase of revenues will be reflected in the rise of consumption and higher payment of consumption taxes into the state budget, reducing the direct negative fiscal impact.

Progressivity of income tax should be solved by differentiating the non-taxable minimum and/or tax allowance for dependent persons. The inequality of income should be reduced by reforming social benefits programs.

The bank’s representatives also believe that corporate income tax should be reformed to promote the wish of companies to invest in their development. The alternative to the present tax payment system would be tax payment that is postponed to the moment when the decision is made on payment of dividends. There should be a 0 percent tax on reinvested profit, and 20 percent tax on distributed profit – dividends and other bonuses.

As reported, the Finance Ministry will also soon come up with its tax reform plan.