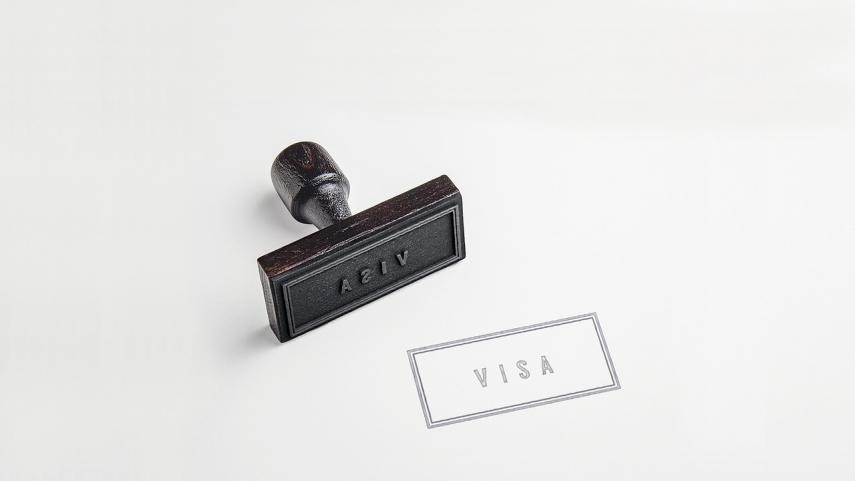 VILNIUS - The Baltic countries and Poland will seek separate solutions to significantly limit the flow of Russian tourists after the European Union decided on Wednesday to suspend a deal that made it easier for Russian nationals to get visas, Lithuanian Foreign Minister Gabrielius Landsbergis said.

Landsbergis said in a press release after an informal meeting of the bloc's top diplomats in Prague that "we succeeded in convincing all EU countries that millions of Russian citizens with Schengen visas are a problem not only for the countries bordering Russia, but also for the EU's regional security".

"Together with Estonia, Latvia and Poland, we will work in the coming weeks to find solutions that will help to significantly limit the flow of Russian tourists," he said.

The measure does not mean a formal ban on tourist visas as requested by some of Russia's EU neighbors, including Lithuania.

EU foreign policy chief Josep Borrell said the suspension of the deal will make it "more difficult" and "longer" for Russian nationals to obtain visas.