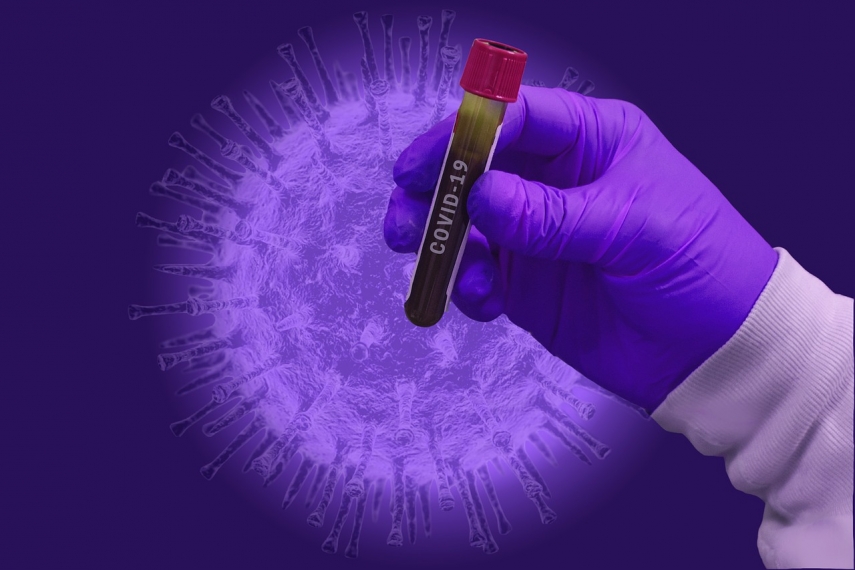 VILNIUS - The Baltic states and Poland are ready for a more coordinated response if a second coronavirus wave were to occur, the four countries' foreign minister said after meeting in Vilnius on Monday.

"We demonstrate by our own example that more coordination is possible and necessary," Lithuania's Linas Linkevicius told a joint news conference.

Although each country acted on its own when the crisis hit, "we should at least exit it in a coordinated way", the foreign minister said.

"If a second wave comes, God forbid, we keep saying that we should be better prepared for it," he added.

Latvia's Edgars Rinkevics said the first wave of the pandemic highlighted the need for greater coordination in making decisions on border closures and repatriation of citizens.

"Now we're all clever (and understand) that we have to have more coordination when it comes to border closures, international transportation (and) repatriation of people stuck all over Europe and also outside of Europe, and it is something we really want to avoid," the Latvian foreign minister said.

"Now that we in Europe are more or less doing OK, it is important that we do not rush when it comes to opening borders on political criteria and that we do it based on purely scientific and epidemiological criteria," he added.

Estonia's top diplomat, Urmas Reinsalu, said the key lesson learned from the COVID-19 pandemic "is that the speed of action is crucial".

"If you lose tide, you lose. Europe was the epicenter was a month ago. Now it has changed, but we have to be very, very careful in reopening the movement of people for Schengen countries and we should be always ready for a negative scenario," he said.

Polish Foreign Minister Jacek Czaputowicz said, "Our records are much better than in other countries in European Union, because our governments worked efficiently and took good decisions."

"Now it is time for solidarity and cooperation, because no country alone can fight COVID-19," he told the news conference.