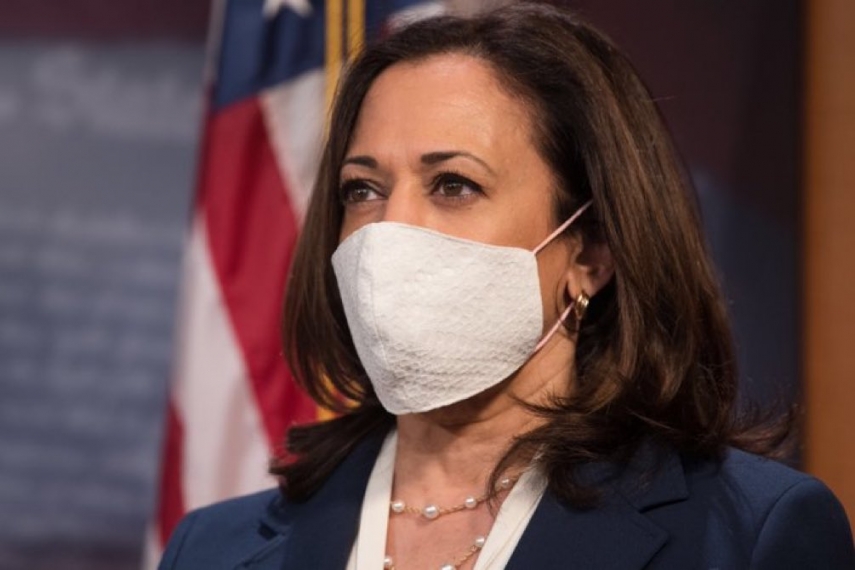 RIGA - Baltic leaders on February 18 will participate in the Munich Security Conference, meet with US Vice President Kamala Harris, LETA learned from the President's Chancery.

This will be the first meeting of the Baltic leaders and the US vice president and a chance to discuss provision of support to Ukraine in the context of Russia's aggression.

As reported, Latvian President Egils Levits today is traveling to Munich (Germany) for the most significant annual European security forum – Munich Security Conference, where he will join leaders of other world countries and international organizations to discuss major security challenges in Europe and the world over the coming weekend.

Key speakers addressing the congress delegates at the opening include Antonio Guterres, UN Secretary-General, US Vice President Kamala Harris, Foreign Affairs Minister of Germany Annalena Baerbock and other prominent representatives. Major topics of the conference will be NATO’s strategic development, effect of Russia’s aggression against Ukraine on European security, and developments in Belarus.

In addition to conference events, President Levits will also take important bilateral meetings with managing director of the International Monetary Fund, president of the Swiss Confederation and management of Google LLC. Press releases about side meetings will circulated later.