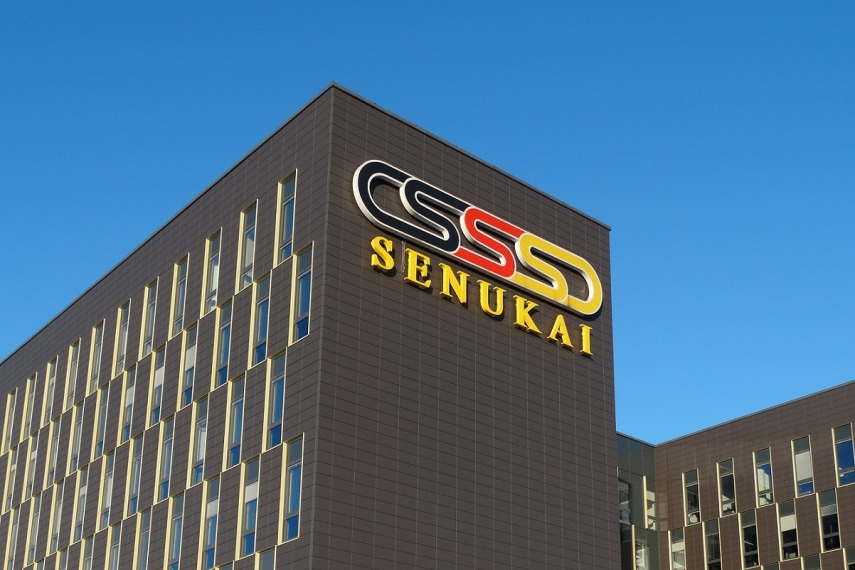 VILNIUS - Kesko Senukai, the largest building and home improvement retail chain in the Baltics, said on Thursday it is suspending purchases of Grigeo products in Lithuania, Latvia and Estonia amid suspicions that the tissue paper and cardboard producer's Klaipeda subsidiary released untreated wastewater into the Curonian Lagoon.

"We are concerned about the allegations of enormous environmental pollution, and we cannot just stay on the sidelines and wait for answers to all questions together with the general public," Elona Uckute, a spokeswoman for Kesko Senukai, said in a press release.

The chain will continue to sell its existing stock of Grigeo products, but will not make new orders, she added.

Iki, one of Lithuania's largest supermarket chains, said on Wednesday it would not purchase Grigeo products until all questions about the suspected release of untreated wastewater by the group's cardboard factory in Klaipeda had been answered.