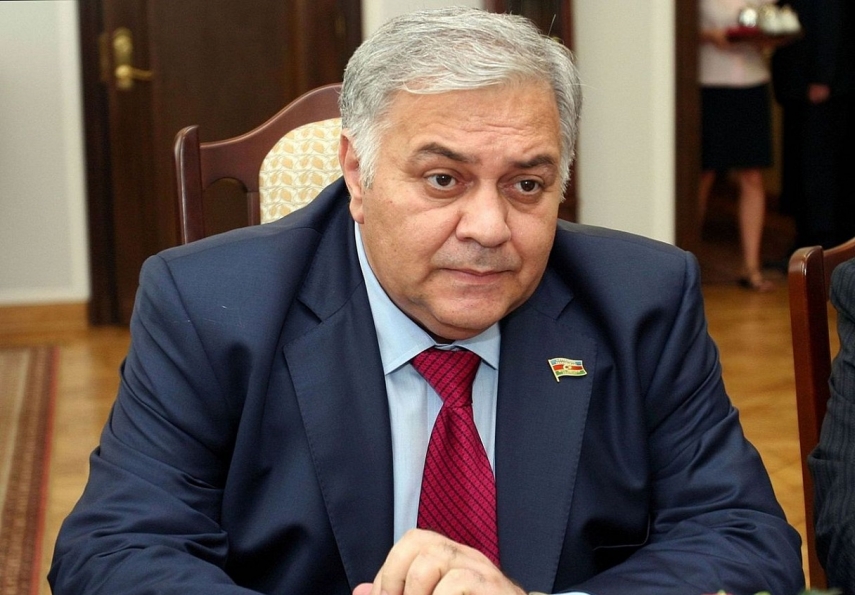 "The new strategic partnership agreement between Azerbaijan and the European Union is ready to be signed. The document will be signed on May 13," Asadov said at a parliamentary session on Tuesday.

The fact that Azerbaijan's territorial integrity was violated is reflected in the draft agreement, he said.

"It is a highly important issue. We have been working on it for a long time and have secured the inclusion of points dealing with the territorial integrity of Azerbaijan," Asadov said.

European Commissioner for European Neighborhood Policy and Enlargement Negotiations Johannes Hahn said on April 4 that talks on a new strategic partnership agreement between Azerbaijan and the EU may be completed by mid-May.

Azerbaijan Foreign Minister Elmar Mammadyarov said earlier that the sides were close to completing their talks on the agreement.

The parties recently synchronized all three components of the negotiations, Mammadyarov said.

"Having coordinated 90% of the issues, we have very good opportunities today," he said, adding that the parties have lately held a number of roundtable and video conferences and intend to continue these steps.

On November 14, 2016, the Council of the European Union authorized the European Commission and the foreign policy chief to hold talks on a new agreement with Azerbaijan to replace the 1996 Partnership and Cooperation Agreement.