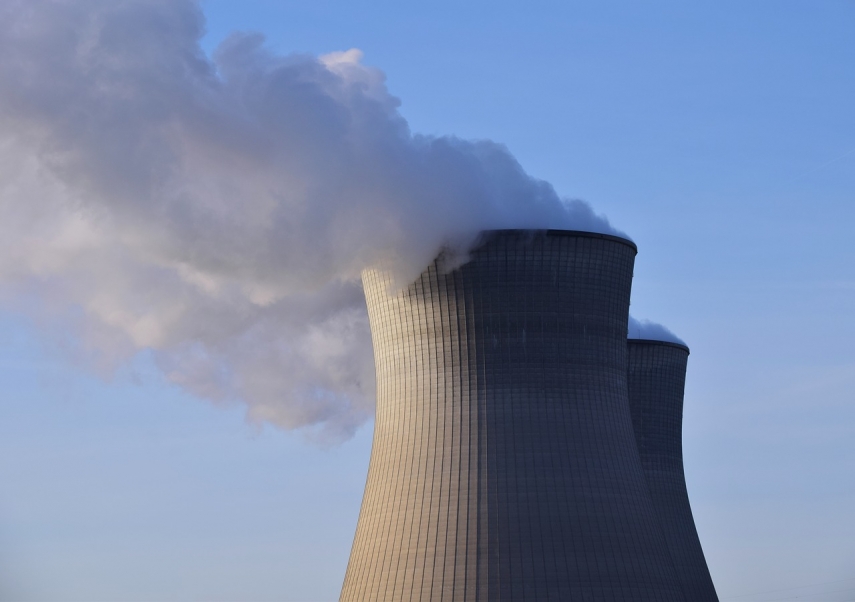 RIGA - If put into operation, the nuclear power plant (NPP) Belarus is building in Astravyets can make it difficult for the Baltic states to synchronize their power grids with the rest of Europe, Daius Degutis, the Lithuanian Foreign Ministry’s special envoy on Astravyets matters, told journalists today.

Even before the Baltic states are ready to connect to the rest of Europe, the launch of the Astravyets NPP in the next few years can make disconnecting the Baltic power grids from the Soviet-era BRELL electricity ring problematic.

On the one hand, there are concerns about the Belarussian nuclear power plant’s safety, which have already been raised by Lithuania, but on the other hand, Belarus’ plan to build and launch the NPP in Astravyets is associated with geopolitical interests, Degutis warned.

The Lithuanian expert indicated that both Belarus and Russia have their interests associated with the Astravyets NPP project, as these two countries do not want to lose their significance as the region’s electricity suppliers and therefore are looking to strengthen their foothold by providing cheaper energy than that available on Nord Pool.

Lithuania, therefore, stands by its position that the Astravyets NPP project has to be stopped, Degutis said. He added that a debate is still ongoing among EU member states about a directive that would ban the bloc’s members from buying electricity from countries whose nuclear facilities do not meet the EU’s energy security standards.

The first reactor of the Astravyets NPP is likely to be ready for operation in 2019, and a second one could be ready in 2020.

Lithuania is the main critic of the Astravyets plant, planning to boycott imports of its electricity and thus burden its construction. The Lithuanian parliament has passed a law, saying that the nuclear power plant under construction in Belarus' Astravyets district is unsafe and poses a threat to Lithuania's national security, public health and environment.

Also, European Commission President Jean-Claude Juncker said in November 2017 that the Astravyets project, criticized by Lithuania over its security standards, was "a European issue" and that Brussels would "follow this very closely".