AS Eesti Teed to be auctioned off with starting price of EUR 16.9 mln 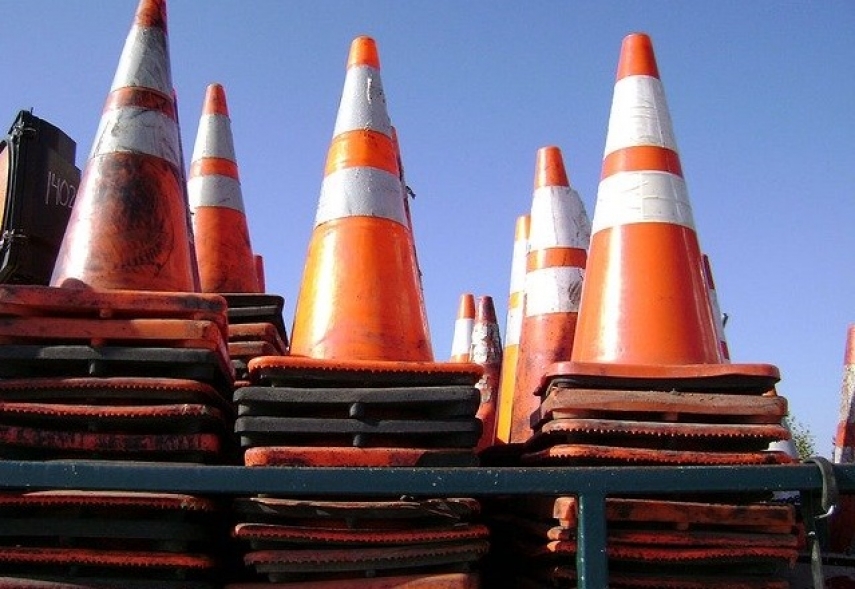 TALLINN - The Estonian Ministry of Economic Affairs and Communications is to auction off 100 percent of shares in the state-owned road maintenance company AS Eesti Teed on Monday with a starting price of 16.9 million euros.

"As a result of the reorganization of the road maintenance market, a tight competitive environment emerged along with favorable price levels for the state, removing the need for the state to retain ownership of a company in this field where private entrepreneurs also operated successfully," Minister of Economic Affairs and Infrastructure Taavi Aas said.

"AS Eesti Teed has now proven its viability also in highly competitive free market conditions; the company is profitable and now is the right time to transfer it to private capital. The state will be tasked in this sector with ensuring as attractive a business environment as possible," Aas said.

The starting price of AS Eesti Teed at the public auction is 16.9 million euros. The transfer will be carried out in the second quarter of 2020, according to preliminary plans. Income from the sale of Eesti Teed has not been included in the state budget as the final sale price will not be determined until the completion of the transaction.

The Ministry of Economic Affairs and Communication is being advised in the transfer by Redgate Capital AS and BakerTilly Baltics OU, with legal advice provided by EllexRaidla Law Firm.