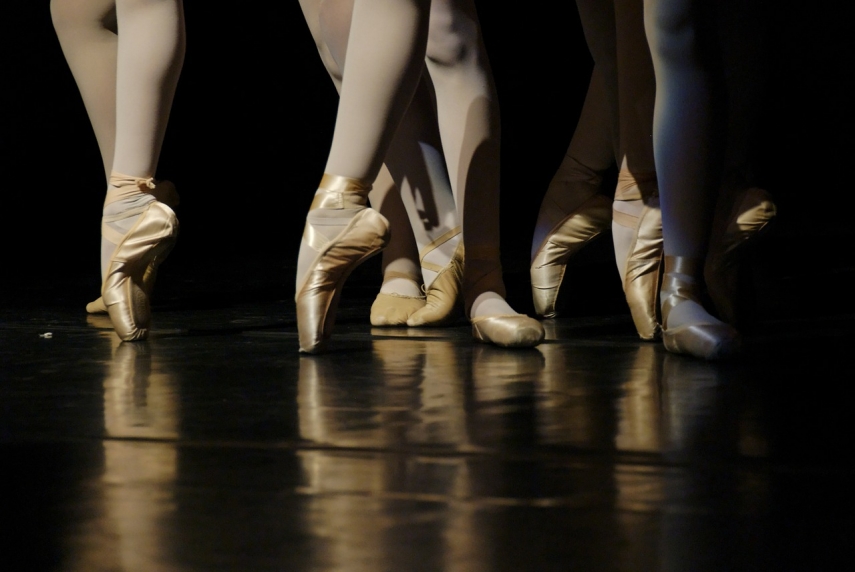 RIGA - The gala program of the 24th Baltic Ballet Festival will feature performances by dancers from the UK, Denmark, Hungary, Russia and other countries, organizers’ representative Una Griskevica told LETA.

This year, the annual festival will take place from March 20 to April 20. On March 20, Portuguese dance company Vortice will perform their production Dracula at VEF Culture Palace in Riga. “The production is a story about submission and domination, inspired and artistically depicted by music composed by Philip Glass, Sergei Rachmaninov and Lou Reed,” said Griskevica.

On March 22, the show will be performed at Preili Culture House.

The ballet festival’s traditional opening concert at the Riga International Railway Station will take place on March 21. On the same day, a photo exhibition dedicated to the festival will be unveiled at Galerija Centrs mall.

The festival’s gala show Ballet Stars Gala is scheduled to take place on April 1 at the Latvian National Opera and Ballet with the participation of dancers from the UK, Denmark, Hungary, the Czech Republic, Germany, Russia, Finland and other countries.

Artists from the Beijing Dance Academy will perform a spectacular show at VEF Culture Palace on April 10, at the Embassy of Latgale Gors on April 12 and at Juras Varti theater house in Ventspils on April 14.

On April 11, the Beijing Dance Academy will give a masterclass of Chinese classical dance in Riga.