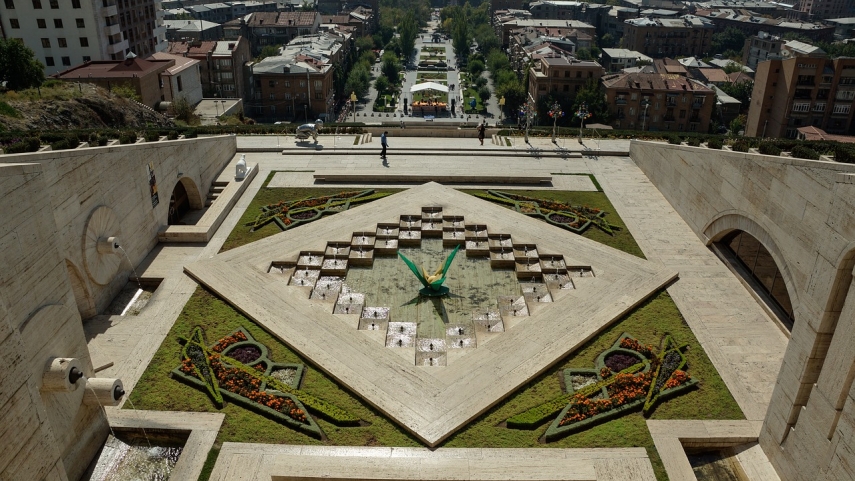 YEREVAN - The implementation of the Comprehensive and Enhanced Partnership Agreement between Armenia and the European Union should begin this spring, Armenian Foreign Minister Edward Nalbandian said.

"Armenia has said it is taking active steps to ratify the agreement before April. We hope the document will be ratified without obstacles in the other EU countries, as well," Nalbandian said at a press conference on Monday.

After the Armenian parliament ratifies the agreement," the agreement's implementation might start provisionally," he said.

Armenia and the EU signed the Comprehensive and Enhanced Partnership Agreement in Brussels on November 24.