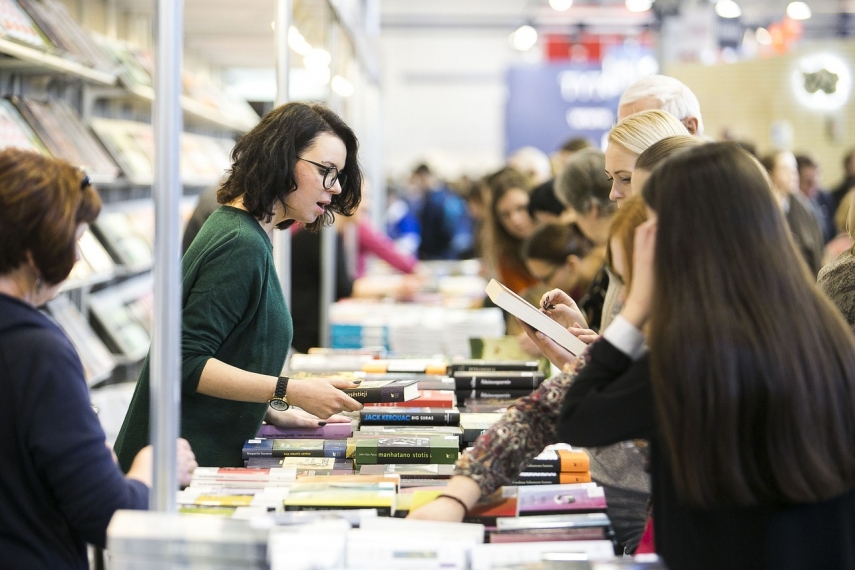 RIGA - Applying a reduced value added tax rate of 5 percent to books will have a minimum impact on the state budget, but it will help stabilize the industry, Latvian Publishers Association's chairwoman Renate Punka said in an interview with Latvian Radio today.

The current situation is rather favorable for publishers, there is a certain stability, said Punka. However, publishers are concerned about increasing costs and, for the first time, the average print run was under 1,000 copies last year, she said.

That is why books should be applied a 5 percent VAT rate instead of the current 12 percent VAT. The average VAT on books in the European Union is 7 percent, while in some countries it is even less than 5 percent, added Punka.

Book publishers believe that the Finance Ministry's estimates of the impact that reducing VAT will have on books are exaggerated. The Finance Ministry said that this would cost the state budget several million euros next year, while publishers believe that the state budget would lose less than a million euros, but this money would return to the economy as higher salaries and turnover, explained Punka.

The publishers believe that discussions about applying reduced VAT rate to audio and electronic books should also continue.