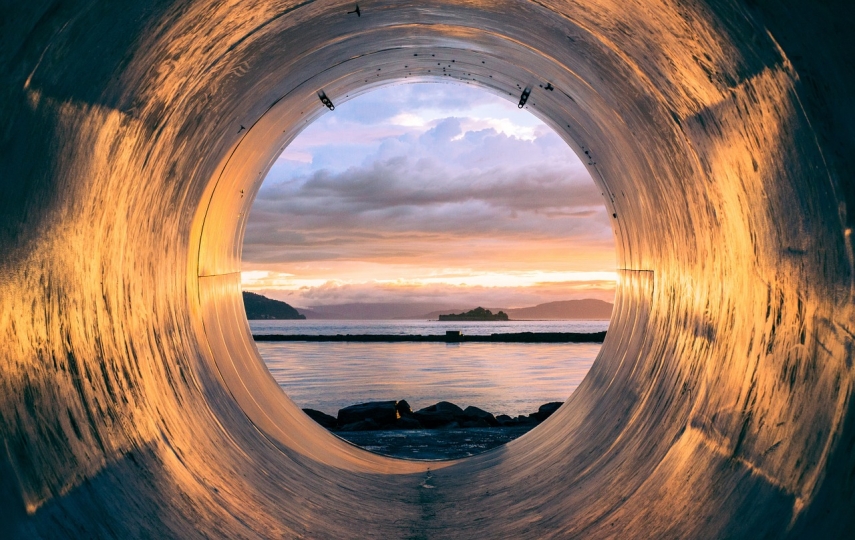 MOSCOW - Denmark should consider Russia's application for the construction of the Nord Stream 2 gas pipeline based on the laws valid in the European Union at the moment of its submission, Russian Foreign Minister Sergei Lavrov said on Tuesday.

"We addressed the consideration by Denmark of the application for building the Nord Stream 2 gas pipeline in the kingdom's territorial waters. We highlighted our principled position that this application must be considered based on the laws existing both in Denmark and in the European Union in general as of the moment when this application was submitted," Lavrov said following negotiations with Danish Foreign Minister Anders Samuelsen.

The application in question was submitted in April 2017, Lavrov said.