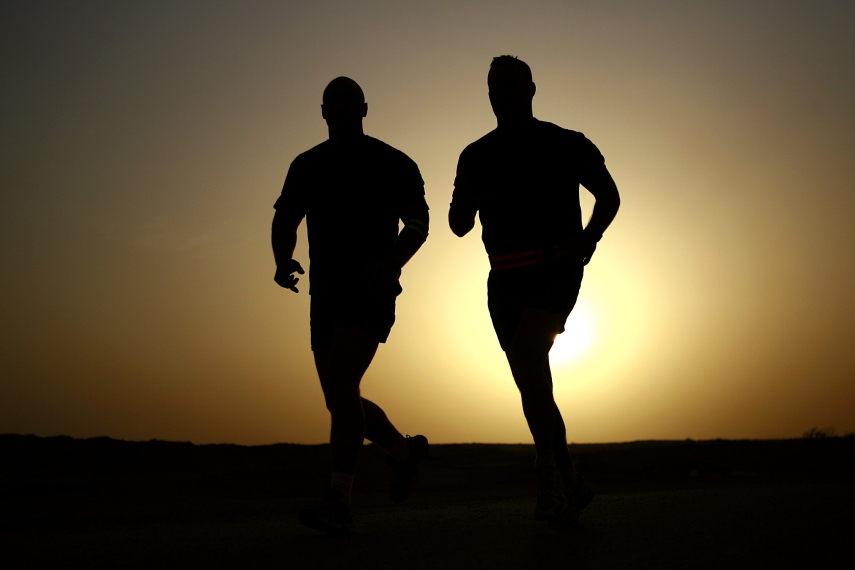 TALLINN - Another family who have arrived in Estonia under the European Union's migrant distribution plan has been away from Estonia for at least 90 days.

As at the end of last week, a five-member family of so-called quota refugees has been away for Estonia for more than 90 days. The family arrived in Estonia in April from Greece and they were sent to live in the central Estonian town of Viljandi, a press officer for the Ministry of Social Affairs told BNS.

In addition, an Iraqi family of five has returned to their country of origin voluntarily under the VARRE program of the International Organization for Migration (IOM).

All the refugees who have arrived in Estonia have the right to travel within the Schengen area during no more than 90 days in any 180-day period.