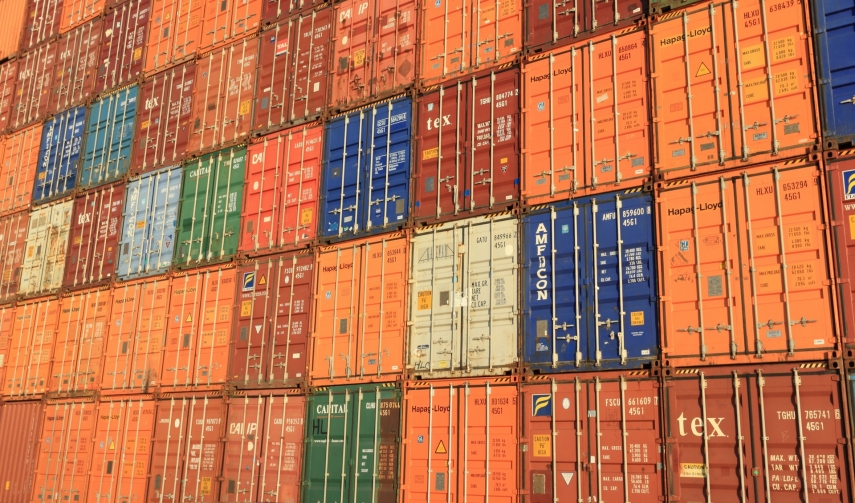 TALLINN – It is remarkable that Finland has become the biggest destination country for the export of Estonian goods, economic analyst at SEB Pank Mihkel Nestor said.

"It is definitely a remarkable event that after several years Finland is once again the main destination for Estonian goods. Although in essence Finland has not lost this position, as a result of a reorganization of a large Swedish company the amount of goods exported to Sweden has declined," Nestor told BNS, adding that Finland's faster economic growth than expected has also been of help.

Nestor does not expect export volumes in the direction of Russia to increase substantially.