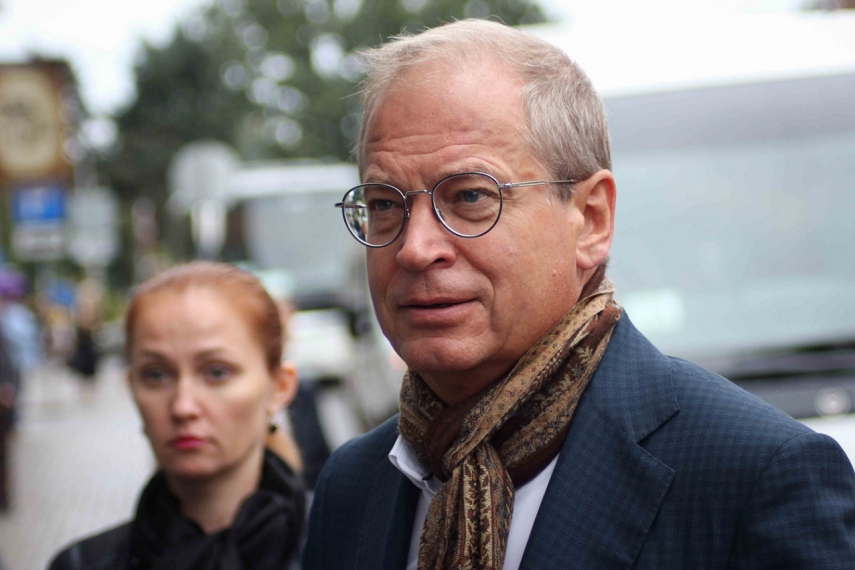 RIGA - New Riga mayor Dainis Turlais (Honor to Serve Riga, GKR) together with his deputy Olegs Burovs (GKR) should start talks on the city council’s future work with all political groups to figure out the possibility of long-term work, GKR leader Andris Ameriks said in an interview to Latvian Radio this morning.

If the talks fail, there will be snap elections, Ameriks said.

Although Ameriks described the city council as stable, given that it has both a mayor and vice mayor, he made no secret that the expulsion of four councilors from Harmony has left the ruling coalition is a difficult situation.

If there is no support for the city council’s decisions, it is necessary to “go to the voters again”, Ameriks said.

The GKR leader also indicated that appointing a supervisory board to Rigas Satiksme municipal transport company should be mayor Turlais’ first task.

As reported, the ruling coalition of Harmony and GKR split up after Turlais was elected the capital city’s new mayor last week. Four Harmony members – vice mayor Vadims Baranniks, Valerijs Petrovs, Aleksejs Roslikovs and Vitalijs Dubovs – were expelled from the group for what has been described as “gross violations”.