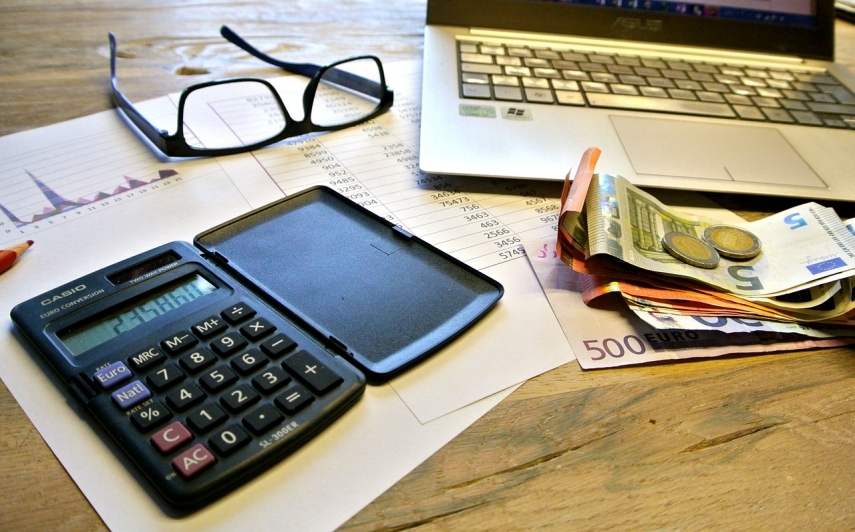 RIGA - Amendments to the Solidarity Tax Law, which stipulate setting the solidarity tax rate at 25.5 percent, will come into force tomorrow, January 3, according to a statement printed in government gazette Latvijas Vestnesis today.

According to outgoing Finance Minister Dana Reizniece-Ozola (Greens/Farmers), the solidarity tax rate of 25.5 percent is a compromise and has a neutral fiscal impact.

LETA also reported, Saeima approved the amendments after the Constitutional Court ruled that Section 6 of the Solidarity Tax Law was not in line with the principle of equality enshrined in the Constitution.