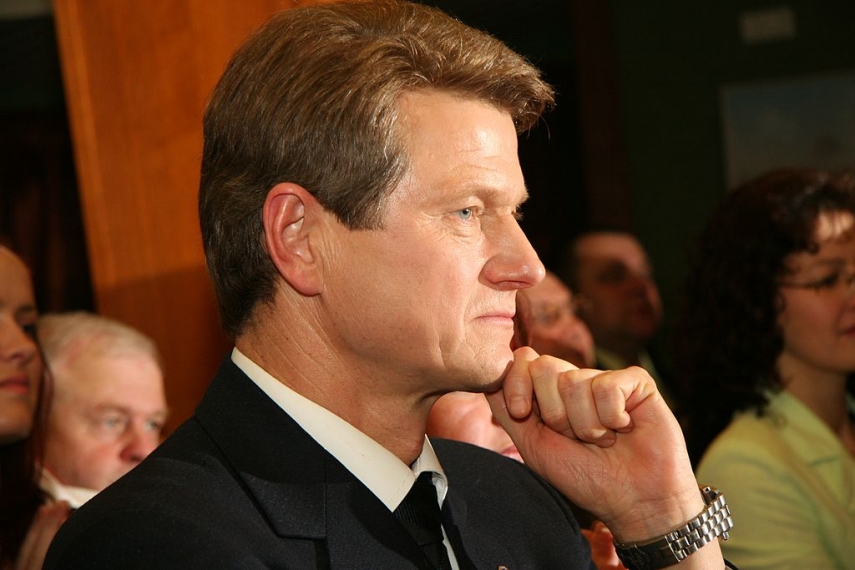 VILNIUS - Constitutional amendments that would allow Lithuania's impeached former president, Rolandas Paksas, to run for parliament are planned to be introduced in the Seimas on Tuesday.

The amendments would allow a person removed from office through impeachment to run for parliament, but would bar him or her from the post of speaker or deputy speaker of the Seimas.

The amendments would not open the way for such a person to run for president.

The opposition conservatives and liberal registered the draft amendments during the previous tenure of the Seimas as a way of executing a ruling by the European Court of Human Rights (ECHR).

Paksas has been barred from running for either president or parliament since his impeachment in 2004.

The ECHR ruled in January 2011 that the lifetime ban on Paksas to stand for parliament was disproportionate and ran counter to the European Convention on Human Rights.

The Seimas three years ago failed to muster enough votes to pass constitutional amendments that would have opened the way for Paksas to run both for parliament and for president.

A constitutional amendment requires a two-thirds majority, or 94 votes, to be adopted.