Ambassador to NATO: Biggest threat from Kremlin trolls is convincing Latvians they do not need their own state 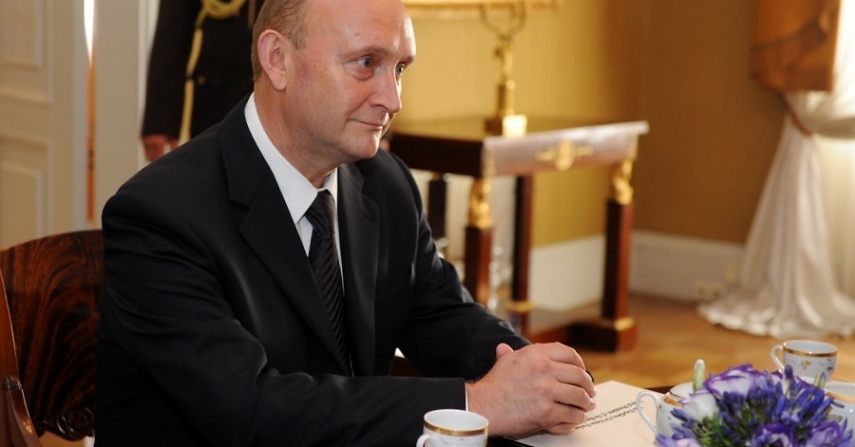 Speaking on Latvia’s LNT TV channel on August 3, 2015, Latvia’s Ambassador-designate to NATO, Indulis Berzins, said the greatest threat online Kremlin trolls pose to Latvia is convincing Latvian citizens they do not need their own state.

“The greatest threat from the Kremlin troll factories, is they can convince Latvian citizens they do not need their own state,” said Berzins. “This influence can be exerted in various ways. One of these is hybrid warfare, which distorts the current information and news environment.”

Berzins added while he believes a large number of Kremlin trolls are “angry adolescents, who always reject everything and everyone,” a new, more educated group of online commentators has appeared.

“A new group of trolls has emerged, and it has been posting more professional comments,” he continued. “The comments reject the U.S. Military's involvement in the Baltic region, and Latvia's wish to be part of Western Europe.

“It is hard to prove these latest, more professional comments come from the Kremlin troll factories, but they would fit the description accurately.”

Berzins received his credentials as Latvia’s Ambassador to NATO from Latvian President Raimonds Vejonis on July 30, 2015. He will assume the role on September 1.