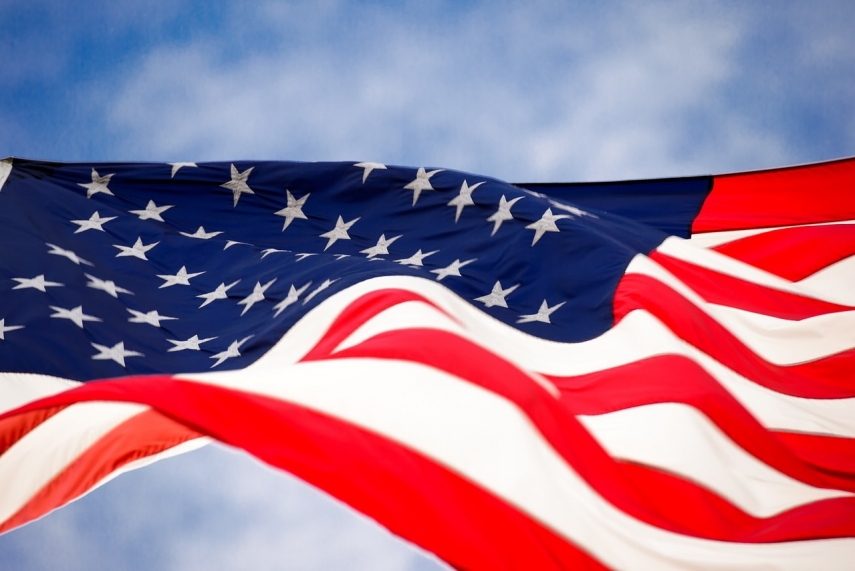 RIGA - Career diplomat John Leslie Carwile, whom President Donald Trump has picked for the United States’ next ambassador to Latvia, might have a positive impact on US-Latvia relations, Latvia’s former ambassador to the US and current Ambassador to Russia Maris Riekstins told LETA.

Riekstins believes that the partner country would not assign a diplomat with a negative agenda towards Latvia as its ambassador. Instead the United States’ ambassador is likely to focus on take care of US nationals’ wellbeing and the development of the countries’ bilateral relations.

“I have not had the opportunity to meet him [John Leslie Carwile] in person, but I can assume that when selecting a candidate, the administration chose a man who will be performing his duties responsibly,” said Riekstins.

As reported, US President Donald Trump is planning to nominate career diplomat John Leslie Carwile as the next US ambassador to Latvia, according to information posted on the website of the White House.

Trump announced his intent to nominate Carwile as the ambassador extraordinary and plenipotentiary of the United States to the Republic of Latvia on May 9.