Agriculture Ministry to consult ministries in Lithuania, Estonia about jointly seeking aid for flood-stricken farmers in the Baltics 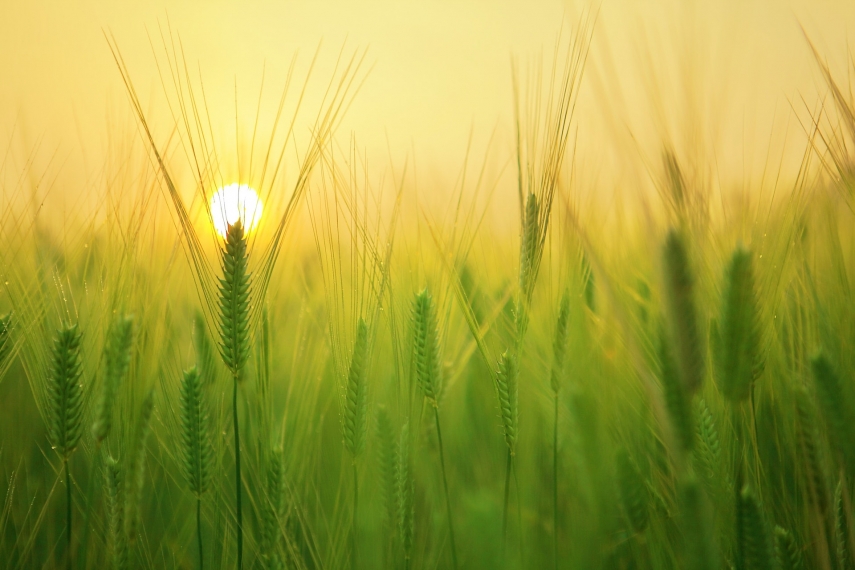 During the meeting, Agriculture Minister Janis Duklavs (Greens/Farmers) and farmers discussed the dire situation in multiple rural areas in Latvia following adverse weather in the summer that was followed by heavy rains in September.

The Rural Support Service will until October 2 continue to accept farmers' compensation claims from 29 regions in Latgale and Vidzeme provinces where a state of emergency has been declared in the wake of heavy rainfall and flooding. According to the service's most recent data, approximately 20,000 hectares of farmland has been flooded there, and 700 farmers have submitted compensation claims. Taking into consideration that it has been raining heavily again, the number of compensation claims will most probably rise higher.

Duklavs said at the meeting today that requests for aid would also be accepted from other regions besides said 29 regions in Latgale and Vidzeme. Although these farmers will not receive compensation payments, they will be provided other support as part of the Rural Development Program and direct payments.

"The current situation in rural areas is really bad, and it's getting worse," commented Duklavs. In many places that have not been flooded, the ground is so wet that agricultural machinery is impossible to use there, and dairy farms are even worse off as they cannot make hay for the winter months.

The Agriculture Ministry has discussed the situation with Latvian commercial banks, which have confirmed that they will be forthcoming to farmers who have been making their loan payments on schedule until now. The State Revenue Service has also said that it will not impose any sanctions on farmers affected by floods.