After two years of poor harvests, farmers can finally breath a sigh of relief - agriculture organization 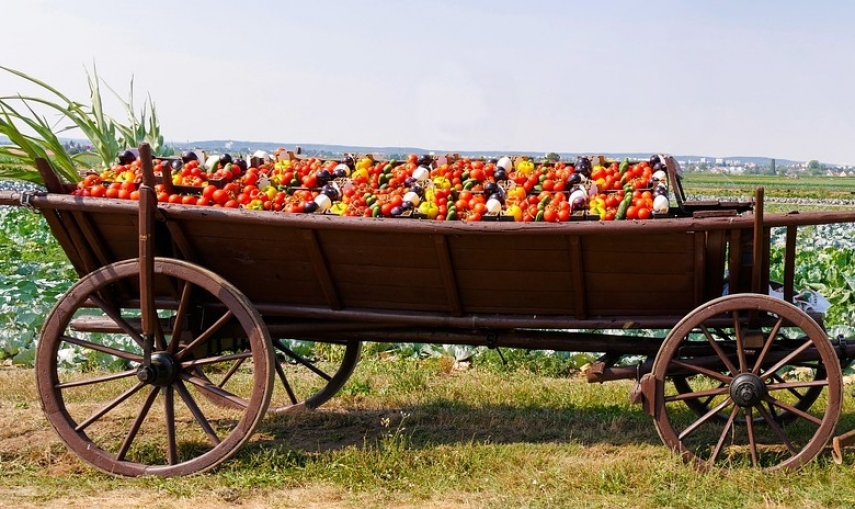 RIGA - After two years of poor harvests, farmers can finally breath a sigh of relief, as not only the grain harvest is expected to be good this year, but also the fruit and berry harvest, the head of Latvian Council for Cooperation of Agriculturalist Organizations (LOSP) Edgars Treibergs told LETA.

''After two very bad years, it looks like the harvest will be a good one this year. Farmers can breath a sigh of relief,'' he said.

At the same time, he added that the situation can differ in the regions - one farm might have a better harvest, another a poorer harvest. ''It is very important to have at least an average harvest this year, because it would be very difficult for farmers to endure three poor harvests in a row,'' he added.

But he admitted that the purchase price for milk in Latvia remains lower than in other EU countries.

Commenting the discussions process on the EU's next multi-annual budget, Treibergs said that he remains optimistic. ''We are among the four countries where direct payments will not be lowered, but instead there will be an increase. Also important is funding for rural development, and it would be good if this stays at least at the current level. But we will see,'' Treibergs said.