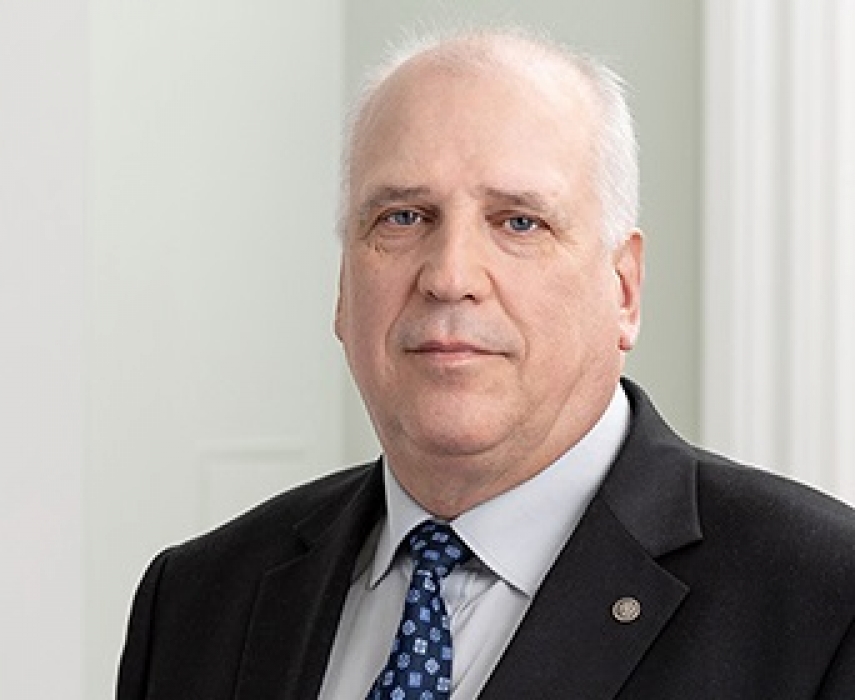 TALLINN - Urmas Arumae, sworn advocate and adviser to Estonian Minister of Rural Affairs Mart Jarvik, said that while the listeriosis outbreak and relating deaths were discussed in June, no official documents linking the Estonian fish packing and fish processing company M. V. Wool to the fatalities were presented at the time, Postimees reports.

While Jarvik went into great detail in his inquiry to the Veterinary and Food Board with regard to the listeria outbreak resulting in three deaths, the minister said that he was not conclusively convinced of the link between the deaths and M. V. Wool until August.

The scandal relating to M. V. Wool first erupted in spring this year when the Danish veterinary authority accused the company's products of causing the listeriosis outbreak that started three years ago and resulted in at least three deaths and seven people ending up in hospital. The Danish authorities said that the outbreak was caused by the same strain of the listeria bacterium that was found in M. V. Wool's exported cold smoked fish products. Heads of M. V. Wool denied any links between the company and the deaths.

In mid-June experts of the Veterinary and Food Board met with heads of M. V. Wool and Arumae as Jarvik's non-staff adviser.

"I was instructed to attend the meeting by the minister of rural affairs, who expected for me to me provided with official information on possible links between M. V. Wool and the listeria deaths. I was not given any official documents at the meeting," Arumae said, adding that he was not provided any information that would qualify as official with regard to the said links.

In mid-July, the minister and his adviser submitted a highly detailed inquiry to the Veterinary and Food Board, requesting information about the test conducted at M. V. Wool's facilities, listeria and its maximum allowed amounts. According to Arumae, Jarvik had not received any official information prior to the inquiry. In mid-August, a week after the minister had received a reply form the Veterinary and Food Board, Jarvik, believing that M. V. Wool was being unfairly accused by the media, recommended the company should sue the authority.

In late September, the Veterinary and Food Board published its analysis, which showed that the deaths were caused by the strain of the listeria bacterium found in M. V. Wool's facilities. The authority noted that the strain likely remains presents in the company's plant and ordered M. V. Wool to recall its 200-gram sliced trout gravlax packages from retail.

Arumae, the minister's adviser, said that Jarvik has not lied about not being informed of the links between M. V. Wool and the strain of the bacterium as the official comprehensive overview did not reach the minister until Oct. 9.